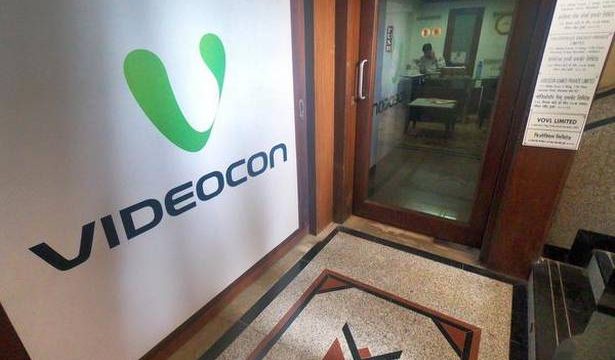 IBC provisions not complied with, says the appellate body

A bankruptcy appeals court on Wednesday scrapped billionaire Anil Agarwal-led Twin Star Technologies’ winning bid to take over Videocon Industries Ltd. on a plea by some creditors that the money offered imposed a steep ₹62,000-crore haircut upon banks.

While a majority of lenders had previously accepted Twin Star Technologies’ ₹2,962.02-crore offer, Bank of Maharashtra (BoM) and IFCI Ltd. dissented, saying the amount offered was close to the liquidation value of the bankrupt firm and that they cannot be paid less than the liquidation value.

Following the nod of the Committee of Creditors of Videocon, the Mumbai bench of the National Company Law Tribunal (bankruptcy court) had on June 9 last year consented to Twin Star Technologies’ takeover offer (called Resolution Plan under the bankruptcy law).

That order was challenged by BoM and IFCI before NCLAT, which on Wednesday set aside the NCLT order saying provisions of the Insolvency and Bankruptcy Code (IBC) had not been complied with. Videocon promoter Venugopal Dhoot had also challenged the NCLT order, questioning the conduct of lenders.