As per the revised guidelines, the Centre will buy 75 per cent of doses from vaccine makers, including 25 per cent of the state quota, and give it for free to state governments. 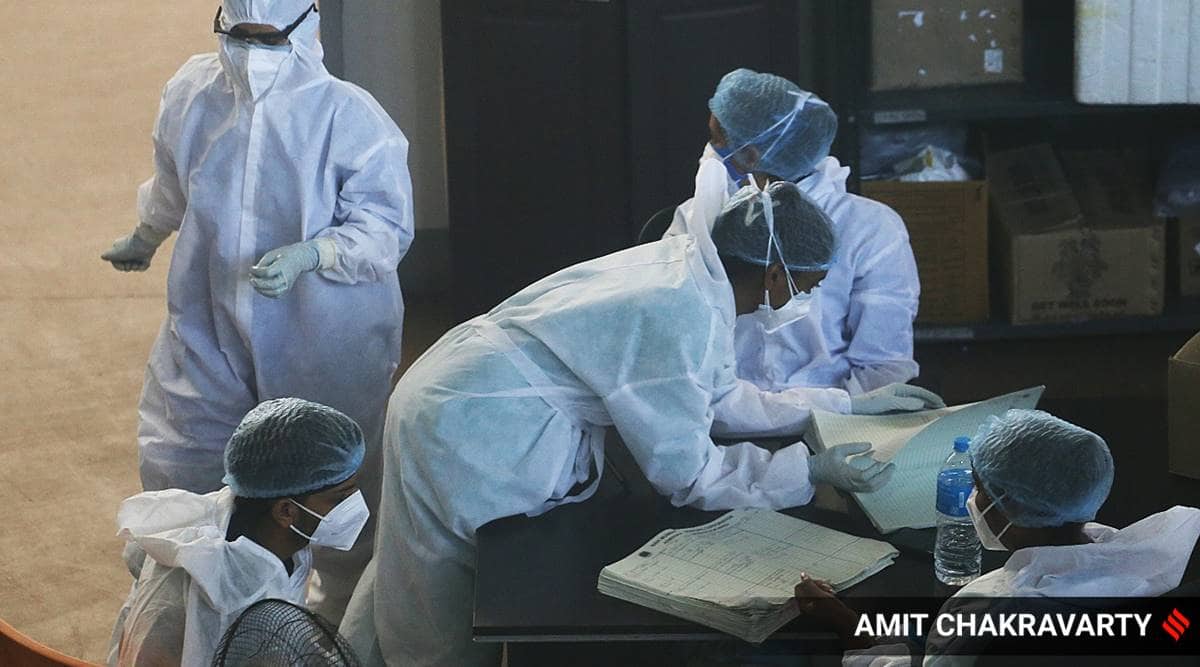 A day after Prime Minister Narendra Modi tweaked his government’s Covid-19 vaccination policy and announced that states will receive free doses for inoculation of all above 18, revised guidelines for the same were released on Tuesday.

The announcement came amid a chorus from states that the Centre should take over vaccine procurement, and probing questions recently from the Supreme Court.

As per the revised guidelines, the Centre will buy 75 per cent of doses from vaccine makers, including 25 per cent of the state quota, and give it for free to state governments and union territories. As the Prime Minister said in his Monday address, no state government will have to spend on vaccine procurement.

However, the government has made it clear that the allocation of doses will depend on factors including the population of states and vaccine wastage. “Vaccine doses provided free of cost by the Government of India will be allocated to States/UTs based on criteria such as population, disease burden and the progress of vaccination. Wastage of vaccine will affect the allocation negatively,” a notification read.

Also Read |Next up: Ensuring small hospitals get supply, e-vouchers for poor

Domestic vaccine manufacturers will be given the option to provide vaccines directly to private hospitals. And Private hospitals will be allowed to levy a maximum of Rs 150 as service charge.

Also, states/UTs will be notified in advance of how many doses will be supplied to them. The government has said that the states should similarly allocate doses well in advance for districts and vaccination centers. “They should also put in the public domain the information about the above availability at district and vaccination center level, and widely disseminate it among the local population, maximizing the visibility and convenience of citizens,” the guidelines read.

The guidelines state that the vaccination will be prioritized and will be administered to healthcare workers first followed by frontline workers, citizens more than 45 years of age, citizens whose second dose is due, and then to those above 18 years of age.

As per the new rules, all citizens, irrespective of their income status, are entitled to free vaccination. Those who have the ability to pay are encouraged to use private hospital’s vaccination centres, the government has said.


On Monday, the Prime Minister had said that so far, crores of people have got the Covid vaccines free of cost and now people above the age of 18 will also be added to this category. Till date, India has administered about 23 crore doses. “The Government of India will provide free vaccines to all countrymen,” he said.

He said seven companies are producing different types of vaccines and trials of three more vaccines are in advanced stages. Trials for two vaccines for children and research on a nasal vaccine, he said, are underway.

The shift in the vaccination policy comes after the Supreme Court raised questions about it and several states sought centralised procurement of vaccines. This comes at a time when states across the country are planning to ease lockdown restrictions considerably in the coming days.