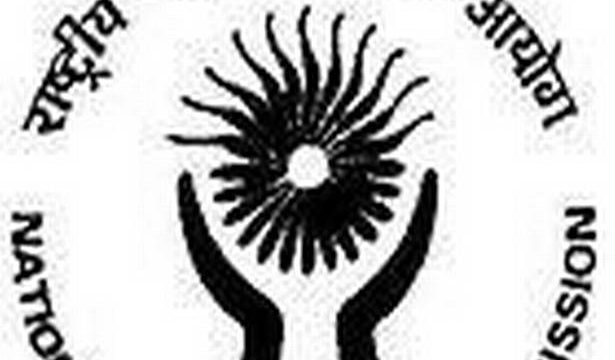 The National Human Rights Commission on Tuesday ordered an in-house fact-finding team to investigate the alleged post-poll violence in West Bengal on Monday.

The NHRC took suo motu cognisance of media reports regarding the death of some people in the violence, a day after the West Bengal Assembly elections results were declared.

“The political workers allegedly clashed with each other, party offices were torched down and some homes were ransacked and valuables also looted. District Administration and local law and order enforcement agencies appear not to have acted to stop such violation of human rights of the affected persons,” the NHRC statement said.

The NHRC said it considered it a “fit case of alleged violation of Right to Life of the innocent citizens” and asked its DIG (Investigation) to set up a team of officers to conduct an on-the-spot probe. The team was asked to submit its report at the earliest, preferably within two weeks.