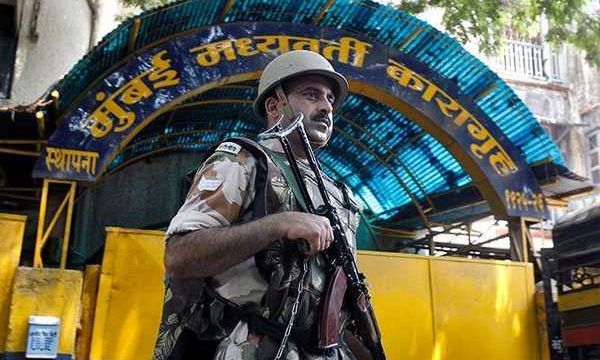 The UK court, which had been presented with detailed submissions regarding the precarious mental health of Nirav Modi and a family history of depression and suicide during the extradition proceedings, concluded on Thursday that the diamond merchant’s state of mind may well benefit from a move from his London prison cell to Barrack 12 at Mumbai Central Prison on Arthur Road. 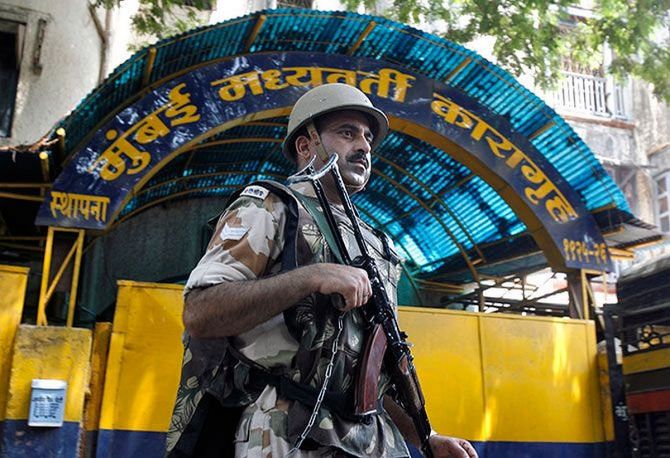 As part of a very comprehensive judgment handed down by District Judge Samuel Goozee at Westminster Magistrates’ Court in London in which he found a prima facie case of fraud and money laundering against the 49-year-old diamond merchant, it is noted that Modi’s risk of suicide may be high but there is no evidence to point to immediate suicidal intentions.

The judgment refers to the expert defence witness who had assessed Modi, forensic psychiatrist Andrew Forrester, to point out that Barrack 12 may well be a positive change from Wandsworth Prison in south-west London where he is being held on judicial remand, with the COVID-19 pandemic playing a “significant role” in the deterioration of his “depressive disorder”.

“Mr Modi’s condition is far from unusual… As Dr Forrester identifies, Nirav Modi’s progressive deterioration is linked to the restricted prison regime on remand at HMP Wandsworth and although he has expressed suicidal ideas, Dr Forrester confirms in several places in his report that suicidal intentions are not immediate in nature,” the judgment reads.

“The regime awaiting NDM (Nirav Deepak Modi) in Barrack 12, when you consider the video, would I have no doubt, be an amelioration of his current conditions of detention, especially when considered alongside the extensive assurances provided by the GOI [government of India],” reads Judge Goozee’s ruling, alluding to the latest video of Barrack 12 submitted by the Indian authorities last year.

During the course of his assessment of the legal safeguards of Modi’s human rights in an Indian prison, Judge Goozee was quite complimentary of the “clean and well decorated” cell in Mumbai where the businessman is to be held on being extradited.

“I find that the video of the cell and the approach to the cell is the best evidence and an accurate portrayal of the conditions in those cells,” notes Goozee.

He adds: “It has a very high ceiling, adequate natural light from grilled windows, ceiling fans and strip lighting. I find that NDM will be provided with a thick cotton mat, a pillow, sheet and blanket.

“He will be able to apply on medical grounds to have a bed. He will have access to drinking water ‘at will’.

“He will have access to the bathroom which is attached to the cell and appears to be clean and is newly decorated.

“It has a lavatory, shower and the basin has a constant supply of water.

“He will be able to wash each day and will receive adequate food. He may be allowed food from home if the court permits.”

With reference to concerns around “stretched” medical staff resources within Mumbai Central Jail on Arthur Road, the judge pointed to the Indian government assurance that Modi can consult his own private doctors and psychiatrists and also noted that there is no “overcrowding” in Barrack 12.

“NDM’s mental condition is not such that it removes his capacity to resist the impulse to commit suicide… it is clear the Indian authorities have capacity to cope properly with NDM’s mental health and suicidal risk, bolstered by NDM being able to access private treatments from clinicians.

“I also weigh up the strong public interest in giving effect to extradition treaty obligations,” the judgment reads.