Responding to a question, Minister of State for Health Bharati Pravin Pawar noted that health is a state subject and states and UTs regularly report the number of cases and deaths to the Centre. 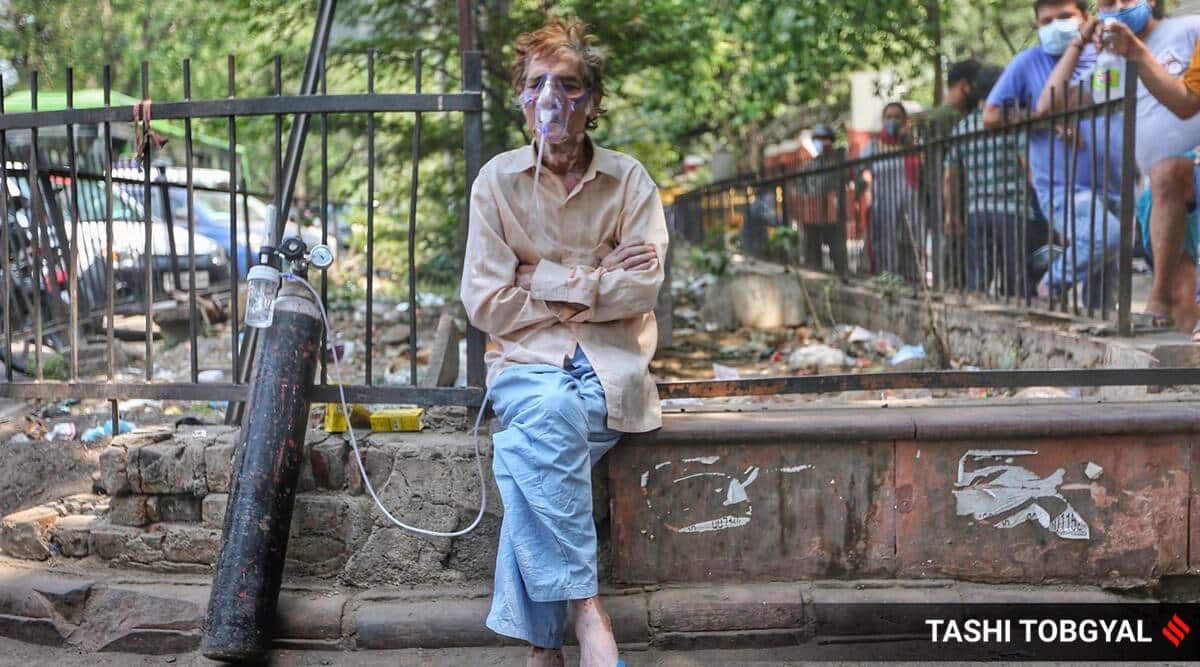 No deaths due to lack of oxygen were specifically reported by states and UTs during the second Covid-19 wave, the government informed Rajya Sabha on Tuesday.

But there was an unprecedented surge in demand for medical oxygen during the second wave and it peaked at nearly 9000 MT compared to 3095 MT in the first wave following which the Centre had to step in to facilitate equitable distribution among the states, it said.

Responding to a question on whether a large number of Covid-19 patients died on roads and hospitals due to acute shortage of oxygen in the second wave, Minister of State for Health Bharati Pravin Pawar noted that health is a state subject and states and UTs regularly report the number of cases and deaths to the Centre.

“Detailed guidelines for reporting of deaths have been issued by the Union Health Ministry to all states and UTs.

“Accordingly, all states and UTs report cases and deaths to the Union Health Ministry on a regular basis. However, no deaths due to lack of oxygen have been specifically reported by states and UTs,” Pawar said in a written reply. The Government of India has supported the states and undertook a series of actions including provisioning medical oxygen, and other consumables to ensure clinical care of Covid-19 patients in view of the steep rise of Covid-19 trajectory in the country during April- May 2021.

“However, due to unprecedented surge in demand of medical oxygen during the second wave-the demand in the country peaked to nearly 9000 MT as compared to 3095 MT during the first wave- the central government had to step in to facilitate equitable distribution to the states. 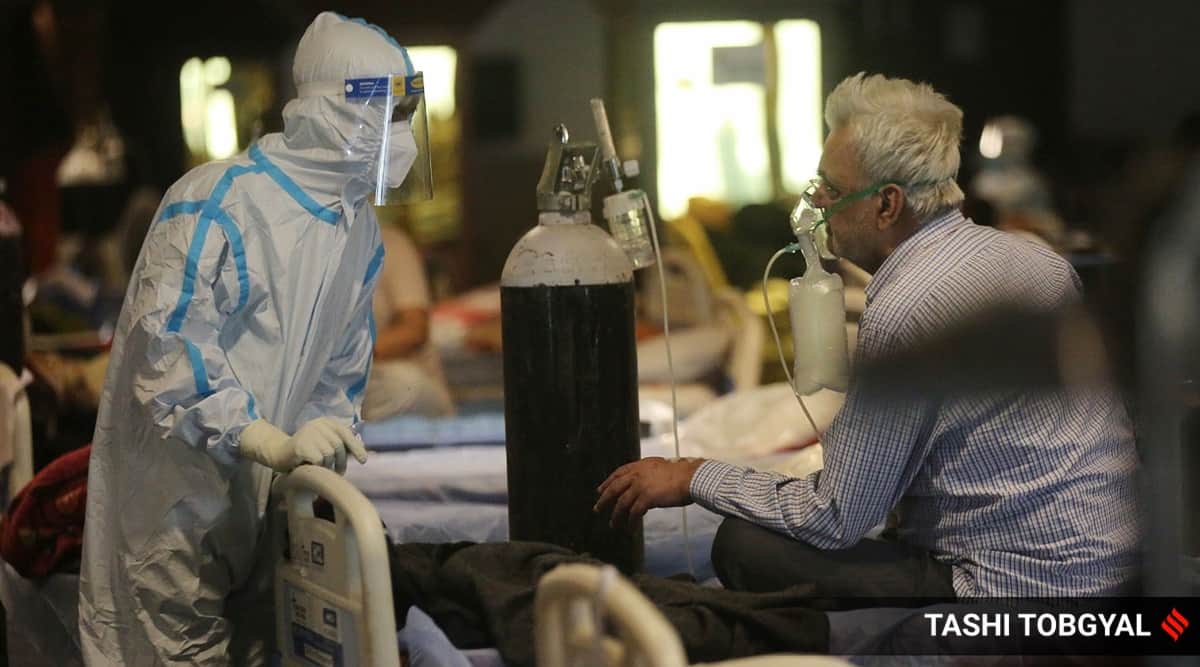 “A dynamic and transparent framework for allocation of medical oxygen in consultation with states and UTs and all the stakeholders such as relevant ministries, manufacturers/suppliers of liquid oxygen, etc. was prepared,” the written reply stated.

The active caseload of the state and UT was the primary determinant of oxygen allocation. Other factors such as case doubling rate, available medical infrastructure, etc. were also given due consideration.

Further, the allocation was kept dynamic as per the changing pandemic load.

The first allocation order was issued on 15th April 2021 and revised from time to time, based on the trends of active cases and supply position. A total allocation of 10,250 MT has been done to 26 high burden states as on May 28, 2021, the reply said.

The Government of India, along with the state governments, took all possible steps to tackle the unprecedented surge in oxygen demand that arose in the second wave of Covid-19.

This includes enhancement of liquid medical oxygen (LMO) production from 5700 MTs in August 2020 to 9690 MTs in May 2021, restrictions on industrial use of oxygen; and augmentation of availability of containers.

A dynamic and transparent framework for allocation of medical oxygen in consultation with states and UTs and all the stakeholders such as relevant Ministries, manufacturers/suppliers of liquid oxygen, etc. was prepared.

Also, online digital solutions viz. Oxygen Demand Aggregation system (ODAS) and Oxygen Digital Tracking System (ODTS) have been developed to ascertain the demand for medical oxygen from all medical facilities and to track their transportation.

Further, to avoid wastage of medical oxygen, guidelines on rational use of oxygen were issued on 25th September 2020. These were further revised and disseminated to States on 25th April 2021.

The states were also provided with oxygen equipment such as oxygen cylinders, concentrators and Pressure Swing Adsorption (PSA) oxygen generation plants. A total of 4,02,517 oxygen cylinders have been procured or are being procured and distributed to the states.

Apart from this, 295 PSA plants are being installed by different ministries, the minister said.

To increase the storage capacity of liquid medical oxygen in the states, under the emergency CovidPackage-Part-II, 1050 Liquid Medical Oxygen Tanks along with MGPS at a cost of Rs. 80 Lakh each have been approved.