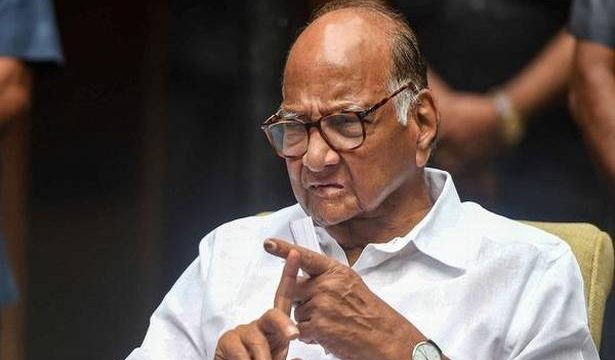 “The result of the election is clear, knowing the strength of the BJP”

Nationalist Congress Party (NCP) president Sharad Pawar on Wednesday dismissed reports that he was a candidate for the President’s post. “Reports about me planning to contest for President’s post are absolutely false. No discussion on this was held in my two meetings with Prashant Kishore. The result of President’s election is clear, knowing the strength of the Bharatiya Janata Party,” Mr. Pawar said in his interaction with reporters on Wednesday.

Mr. Pawar’s name in this connection has been doing the rounds ever since he met Mr. Kishore. Sources in Delhi claimed that he will be the Opposition’s candidate.

Earlier, NCP Minister Nawab Malik had said that people with vested interests were planting false news regarding Mr. Pawar. “This topic has not been discussed either inside or outside the party. No election for President’s post has been announced and elections are due in five more States. BJP clearly has the number in its favour. Why would we jump in to the fray?” asked Mr. Malik.

Meanwhile, commenting on his meeting with Maharashtra Congress leaders on Tuesday which was not attended by State Congress president Nana Patole, Mr. Pawar said there was no discussion on parties contesting independently. “Each and every party has a right to expand its base and I have no grudge against Nana Patole,” he said.

The meeting was to finalise distribution of corporations, he said.