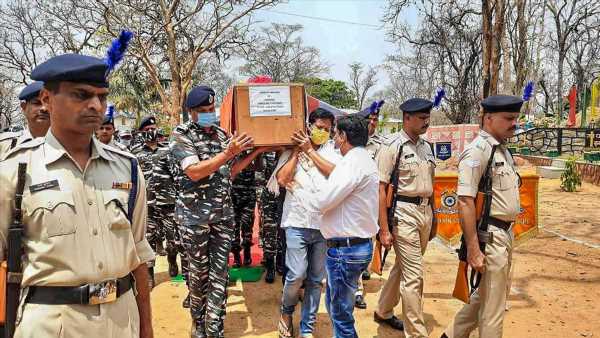 A CRPF official said Maoists have the ability to quickly organise an offensive in their core areas and them appearing prepared does not mean they have prior information about the movement of the forces. 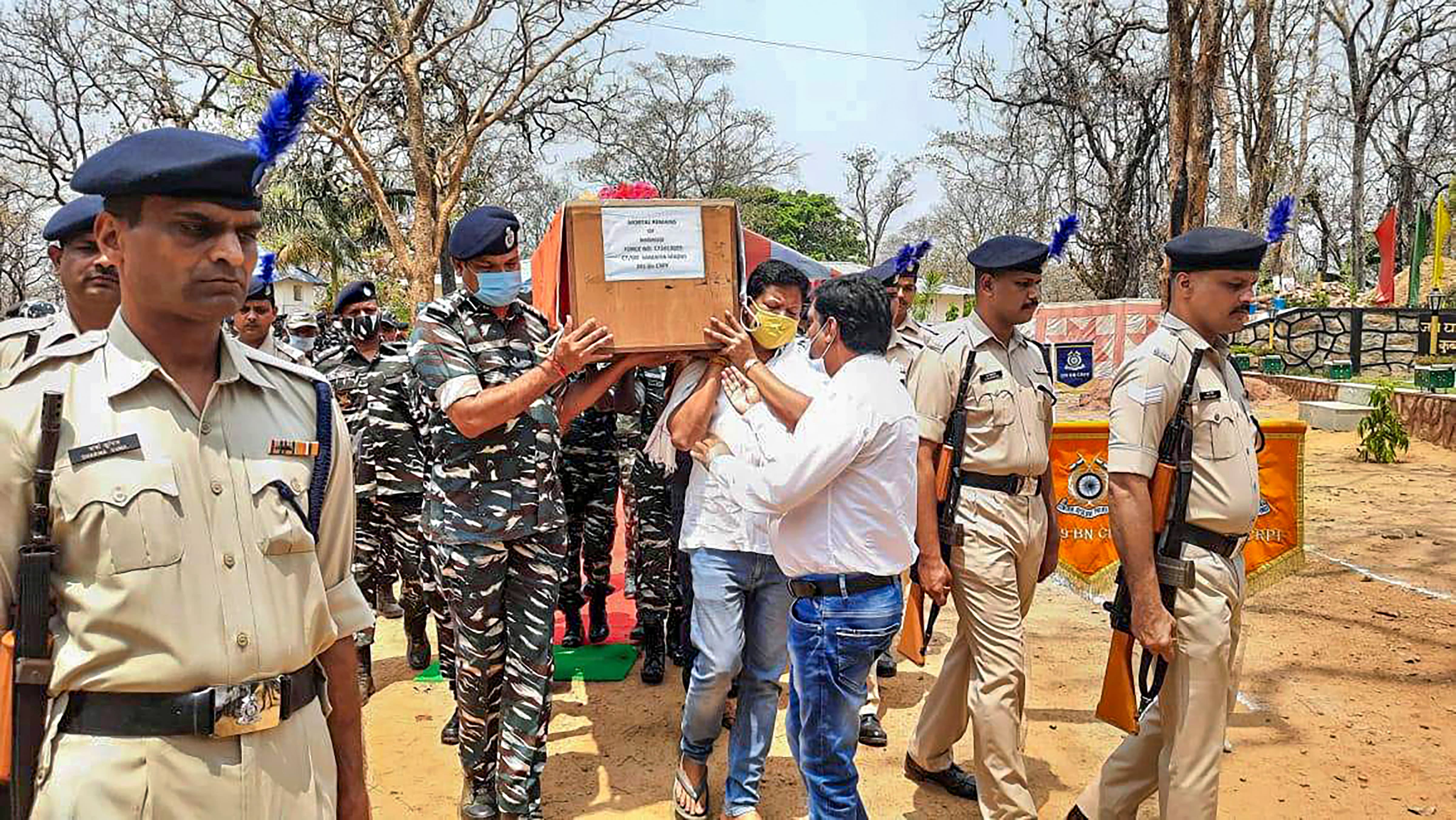 A day after 22 security personnel were killed during an encounter with Maoists in Chhattisgarh’s Bastar region, the Director General of Central Reserve Police Force (CRPF), Kuldeep Singh, dismissed claims that the operation was an intelligence failure.

“If it was a bait, more security personnel would have died. The Maoists would have set up an ambush at a place where we would have suffered maximum damage. We were moving through an area that is under their control and as such, they do have a tactical advantage there. They started firing at us with light machine guns when we were returning following our operation. The Security forces have fought valiantly,” Singh told The Indian Express.

He added that considerable damage has also been inflicted upon the Maoists, who, according to intelligence inputs, used three tractor-trolleys to carry the wounded. “We suspect that 25-30 of them are injured and about one-third of them have died,” Singh informed.

Giving out more details regarding what must have happened, another CRPF official said, “In the core areas, Maoists have the ability to quickly organise an offensive. If you are conducting an operation for long hours, they will come to know about your presence and mobilise their forces. So, them appearing prepared does not always mean that they have prior information about the movement of our forces.

Another official informed that not more than 15 or 16 weapons were looted despite the high number of casualties on the CRPF’s side.

The security personnel were part of a “combined operation” that had been planned for weeks and was intended to target Battalion No. 1 Area Commander Hidma, one of the most wanted Maoists said to be responsible for several attacks against security forces.

Starting Friday, more than 2,000 personnel had set out from five camps to a location around 14.5 km from Tarrem, a camp near the Sukma-Bijapur border. Officials said the operation had been delayed by two days because of a law-and-order situation in Bijapur.

The ambushed group was part of a 450-strong contingent that had not met with any resistance or come across any human presence. But on the way back, officials said, they were attacked by around 600 Maoists who chased them, killing and maiming several.