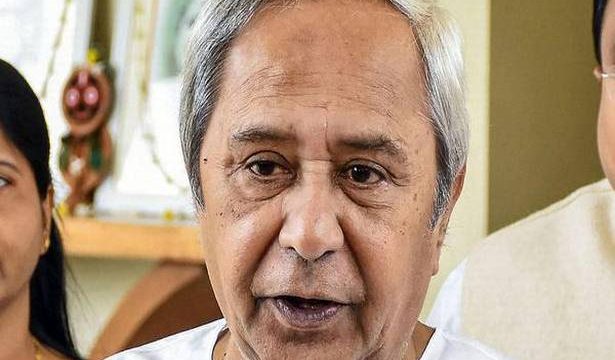 Uptake from 25% allocation to private hospitals is less because of their low presence, CM tells PM

Chief Minister Naveen Patnaik on Friday demanded an increase in the allocation of vaccines for the State to 95%, and a reduction in the share available to private hospitals to 5%, in order to speed up the COVID-19 inoculation drive in Odisha.

In a meeting with Prime Minister Narendra Modi, Home Minister Amit Shah and other Chief Ministers, Mr. Patnaik said that due to the low presence of private hospitals in the State, the lifting of vaccines from the 25% private hospitals’ quota had been less.

Mr. Patnaik said Odisha had performed very well in vaccination and its wastage was among the lowest in the country.

“I would like to request that the vaccines for the age group of 12-18 years may be prioritised and rolled out at the earliest,” he said, voicing concerns over the anticipated third wave and its impact on children.

Odisha has faced disruption in its COVID-19 vaccination drive due to shortage in the availability of vaccines. This week, vaccination had to be stopped in 24 out of 30 districts as Covishield doses ran out.

People are now seen standing in long queues to get jabs across the State, especially in rural and semi-urban areas. People requiring their second doses are desperately seeking vaccines.

Mr. Patnaik said the COVID-19 situation in Odisha had improved considerably in last few weeks and cases were currently seen in a few coastal districts. The State government on Thursday announced the continuation of relatively stricter lockdown measures for 10 districts, mostly in the coastal region, for another two weeks.