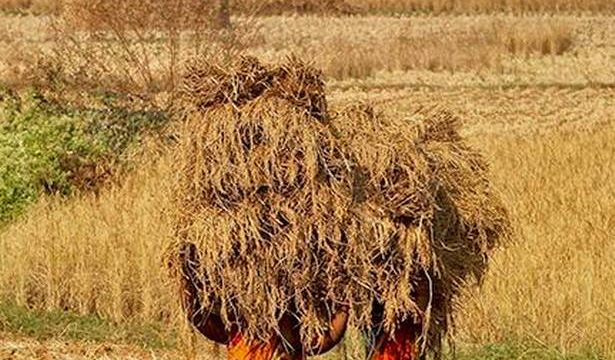 ‘No bar on purchasing higher quantum’

The Odisha government has approved Food and Procurement Policy for Kharif Marketing Season 2021-22, setting a target of procuring 77 lakh metric tonnes of paddy.

The procurement season commenced from October 1 and would come to end on September 30 next year. The government will procure paddy during kharif and rabi seasons separately during the period.

According to policy approved by State Cabinet, which was chaired by Chief Minister Naveen Patnaik here on Monday, a tentative target of 52 LMT in terms of rice has been fixed for 2021-22 season while in terms of paddy this comes to around 77 LMT.

The government, however, made it clear that there is no bar on procurement of any higher quantum if more volume of paddy comes to mandis from registered farmers.

“Paddy [kharif crop] will be procured in the State during the period from November, 2021 to March, 2022 and Paddy [rabi crop] from May to June next year,” said the government.

“Small and marginal farmers shall be accorded priority for sale of paddy to government at minimum support price. There would be no imposition on farmers to keep aside a certain portion of their produce for personal consumption by their families,” says the policy.