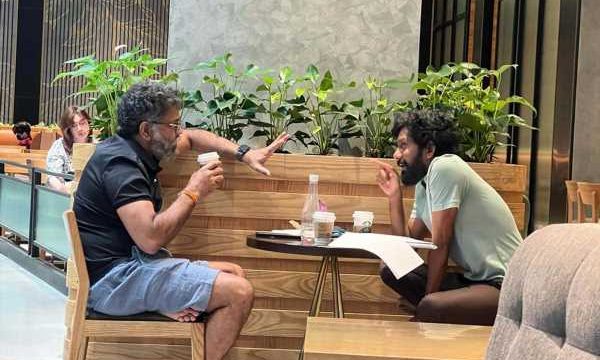 Pushpa: The Rise starring Allu Arjun was one of the blockbuster drama  which was released last year and now the movie lovers are eagerly waiting for its second part Pushpa: The Rule, which is expected to go on the floors very soon.  Few days ago, there was a strong buzz in the film industry that Sukumar is taking the help of Buchi Babu Sana, the director of the superhit movie Uppena.

Slamming all those reports, yesterday Buchi Babu Sana took to his twitter and tweeted, “Sukumar Sir came to help me for my movie story. I don’t have stature or expertise to discuss the story of Sukumar Sir’s film.

The movie livers are eager to know about Buchi Babu Sana film Young Tiger Jr NTR.  After the release of Uppena it was heard that Buchi Babu next directorial venture will have Jr NTR in the lead role and it will be a periodic sports drama. It was also heard that Jr NTR would  essay a challenging role as a Kabaddi player in this film but till date there is no official update regarding this project.