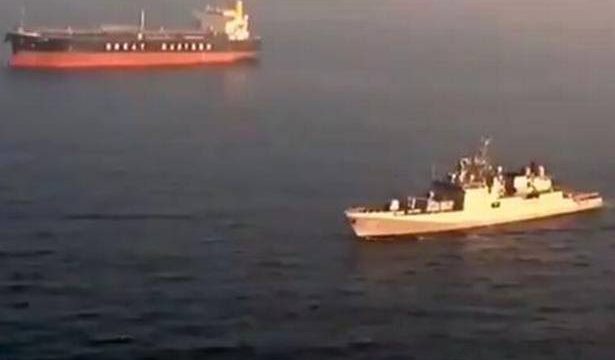 Operation Sankalp was started in June 2019 after there were explosions on board two oil tanker ships in the Gulf of Oman amid increased tensions between Iran and the U.S.

The Indian Navy’s Operation Sankalp has provided safe passage to an average 16 Indian-flagged merchant vessels in the Gulf region everyday, an official statement said on July 14.

Operation Sankalp was started in June 2019 after there were explosions on board two oil tanker ships in the Gulf of Oman amid increased tensions between Iran and the U.S.

“Since then, an Indian Navy ship with an integral helicopter embarked has been continuously deployed in the north-west Arabian Sea [off R’as al Hadd], Gulf of Oman and Persian Gulf from June 2019, to show presence, instil confidence in Indian maritime community and provide assistance to Indian-flagged merchant vessels,” the statement said.

Twenty-three warships have been deployed till date for this operation and on an average 16 Indian-flagged merchant vessels are being provided safe passage each day in the Gulf region, the Indian Navy said. “During this operation, Indian Navy Armed Security Teams [IN-AST] are being embarked onboard Indian-flagged merchant vessels transiting the area, based on their request,” it noted.

India is dependent for about 85% of its demand for oil on imports. In 2019-2020, around 62% of India’s oil imports valued at approximately $66 billion came from the Gulf region, the Navy said.

Despite diversification of sources for import of oil, Gulf countries are likely to continue as major suppliers of oil for India, it said. “Due to the prevailing security situation in Persian Gulf, it is required to provide security to Indian-flagged merchant vessels transiting through the region by showing presence, escorting or providing close support to vessels as required,” it said.