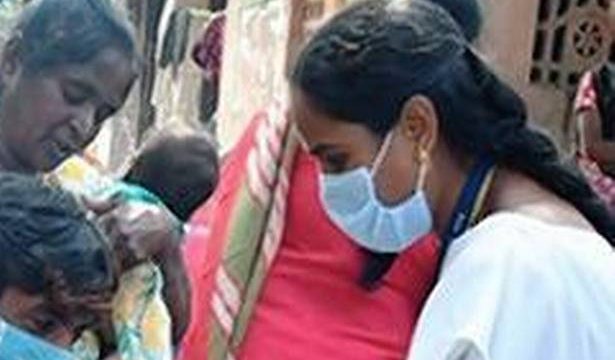 More than 200 Narikuravas from the Eri Pudur hamlet, within the limits of the Vellore City Corporation, were vaccinated on Saturday after Collector P. Kumaravel Pandian interacted with them and convinced them to take the jab.

Around 20 hamlets in Vellore district are dotted with Narikuravas, with an average of 60 families living in each. Most of these hamlets, including Kavikari, Sekkadu, Sakaramill and Kannamangalam, are located away from the central parts of the town.

Health officials said many tribals were influenced by a lot of myths and misinformation on vaccines. This resulted in severe vaccine hesitancy among them. “Continuous vaccination awareness programmes are being conducted among such marginalised communities as they travel long distances for their livelihood every day,” said Mr. Kumaravel Pandian.

Meanwhile, the district administrations in Vellore, Tiruvannamalai, Ranipet and Tirupattur vaccinated nearly 1.5 lakh persons in 3,029 camps as part of the 13th Mega Vaccination Camp, which was held on Saturday.

Tiruvannamalai set up 1,075 camps, highest among the four districts.