Sanjay hoped that Priya would be victorious in the Lok Sabha elections. 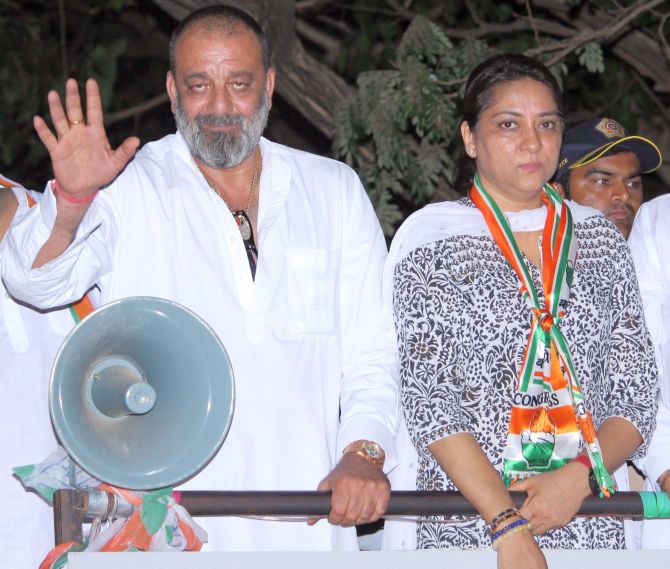 “Priya as well as my father (Sunil Dutt) has done a good job for this constituency. I will pray to God that she succeeds,” the actor said. 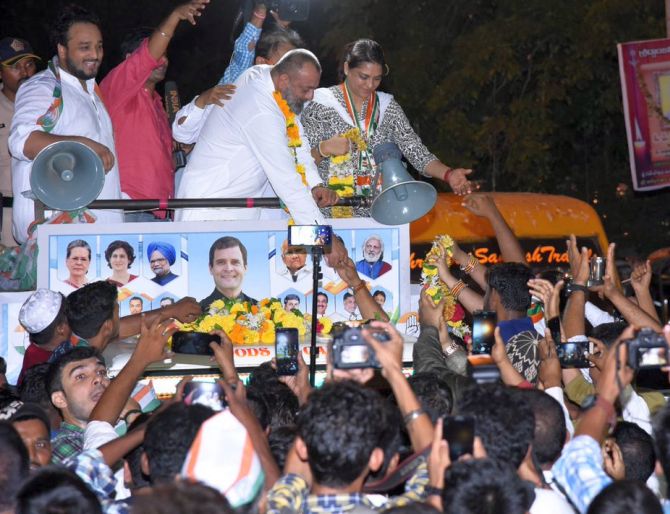 When asked about his stint in Samajwadi Party in 2009, Sanjay Dutt said he doesn’t want to remember those times.

“Those are old issues now. Forget about them. I don’t want to talk about it,” he told India Today. 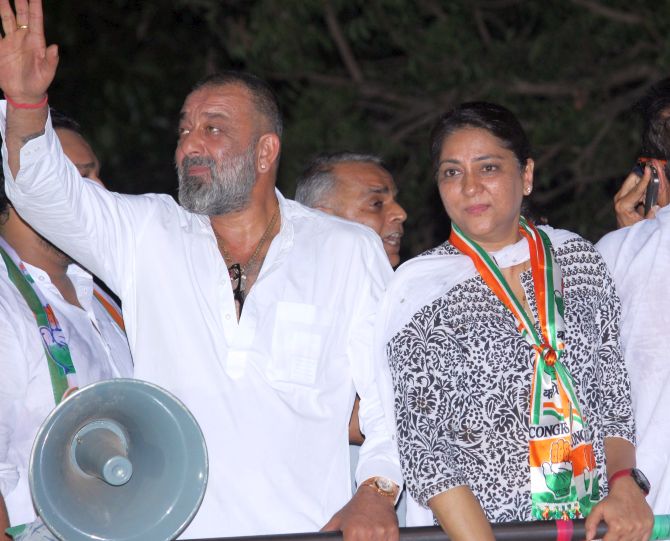 Priya thanked the Congress party workers for their support.

“I am getting overwhelming support from party workers. I want to thank them for their love and support,” the Congress leader said. 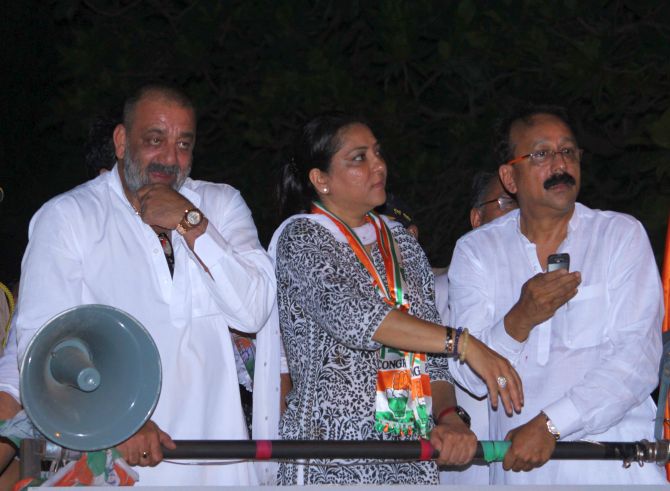 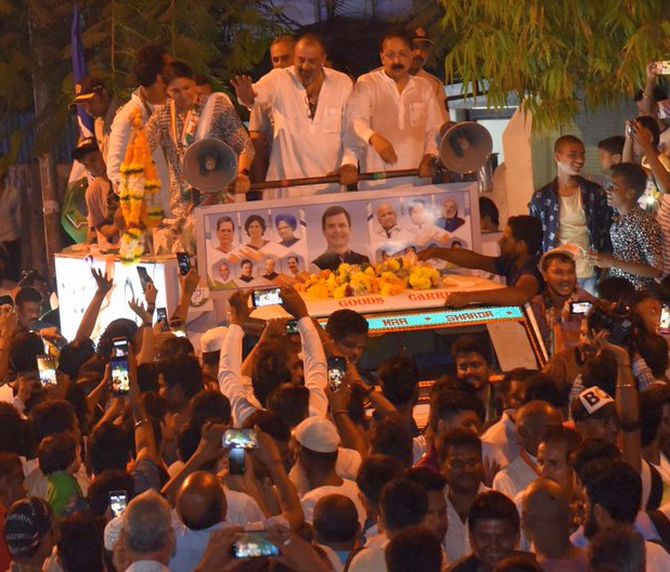 The Lok Sabha seat will go to polls in the fourth phase of voting on April 29.

The counting of votes will take place on May 23.

With inputs from ANI

The India we love: Meet Vishnu who rode 150 km on his bike to save 4-year-old Noor
Celebrity News