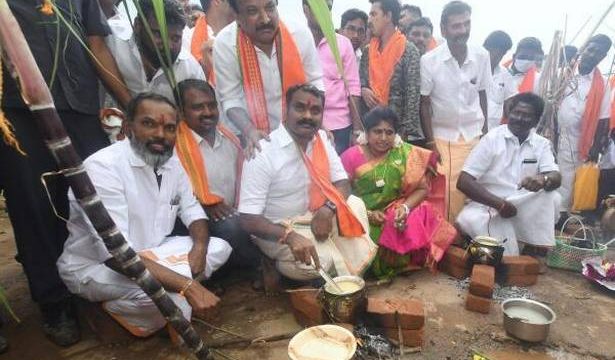 Mr. Modi is set to visit Virudhunagar on January 12 to inaugurate 11 new medical colleges in the State. Chief Minister M.K. Stalin would also participate in the inauguration event.

Mr. Annamalai in a statement said an integrated committee led by State BJP general secretary Karu. Nagarajan has been formed to make arrangements for the "Modi Pongal" event.