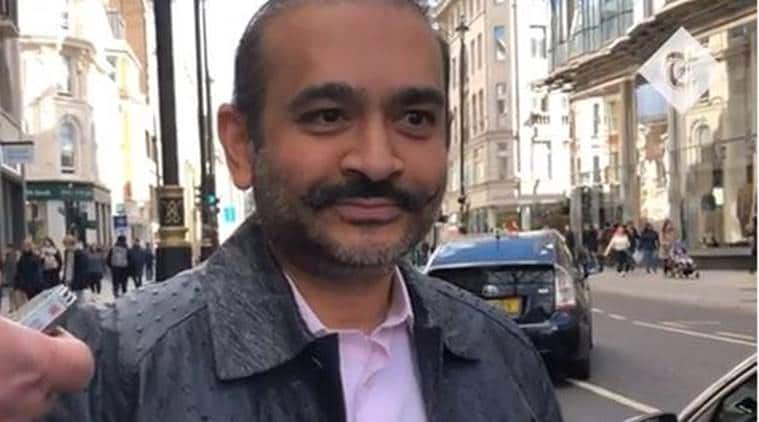 “The confiscated properties are in the form of four flats at the iconic building Samudra Mahal in Worli Mumbai, a sea-side farm house and land in Alibaug, a wind mill in Jaisalmer, a flat in London and residential flats in UAE, shares and bank deposits,” the central probe agency said in a statement.

“The ED has attached the properties worth Rs. 329.66 crore under the FEO Act, 2018 which now stands confiscated to central government,” it said. The agency has till now attached assets worth Rs 2,348 crore of Nirav Modi under the Prevention of Money Laundering Act (PMLA).

The 49-year-old fugitive jeweller, a key accused in the Rs 13,600 crore Punjab National Bank (PNB) fraud, is fighting extradition to India on charges of money laundering. He has been lodged at Wandsworth Prison in south-west London since his arrest in March last year. He was remanded in further custody until July 9 by a UK court.

Last month, the ED had brought valuables worth over Rs 1,350 crore belonging to Modi and his uncle Mehul Choksi, another accused in the PNB scam, back to India from UAE and Hong Kong.