It will be a clear opportunity for India to grow these segments in a sustainable manner, said Ashmita Sethi, president and country head of Pratt & Whitney. 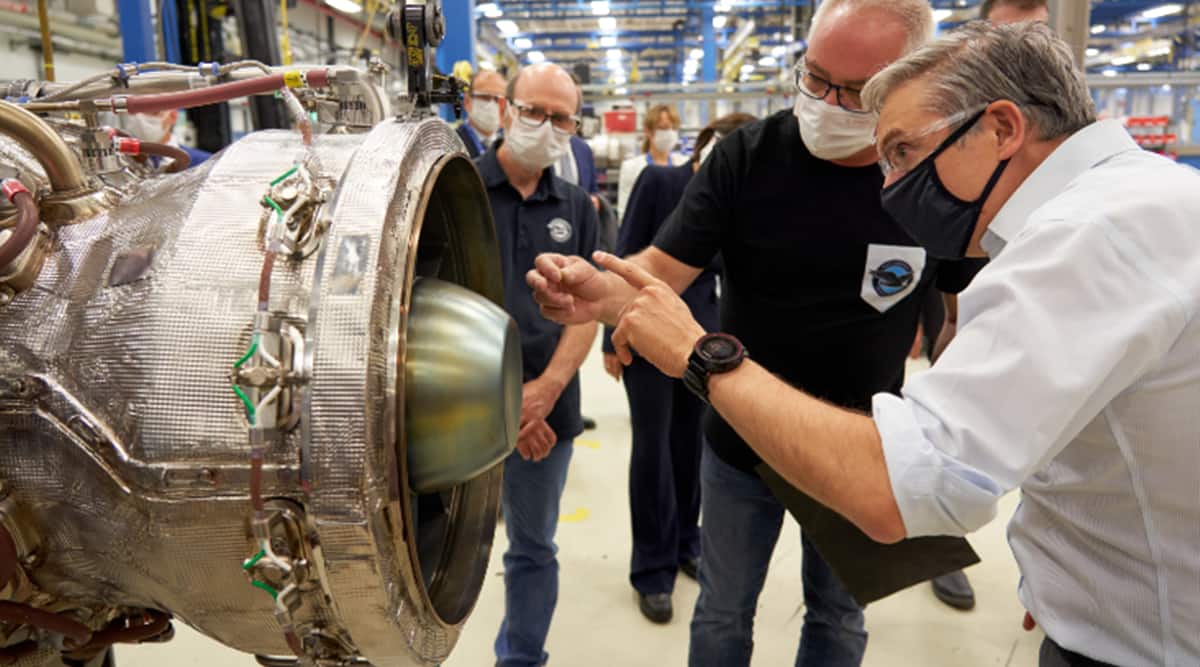 “We see hybrid-electric propulsion systems as one of the key routes to making aircraft of the future even more fuel efficient. We expect that smaller aircraft, including regional airliners, will be the first to benefit from this technology, creating a clear opportunity for India to grow these segments in a sustainable manner,” said Ashmita Sethi, president and country head, Pratt & Whitney.

Talking about the technology benefiting India, Sethi added, “India has one of the newest and most fuel efficient aircraft fleets in the world, powered by our GTF, V2500, PT6 and PW100 engine families. So India’s aviation sector is superbly positioned to lead a sustainable flying roadmap in the future.”

The hybrid-electric propulsion technology would enhance the performance of different phases of flight, and it would allow a 30 per cent reduction in fuel burn and carbon dioxide emissions.

“Pratt & Whitney Canada is proud to be a leader toward ever more sustainable aircraft propulsion technologies and be an integral part of Canada’s green recovery plan,” said Maria Della Posta, president, Pratt & Whitney Canada. “Hybrid-electric technology has an important role to play in enabling the next step-change in efficiency for aircraft engines, and we are uniquely positioned to demonstrate this potential.”

P&WC is targeting ground testing of the technology in 2022 and flight testing of Dash 8-100 demonstrator in 2024.