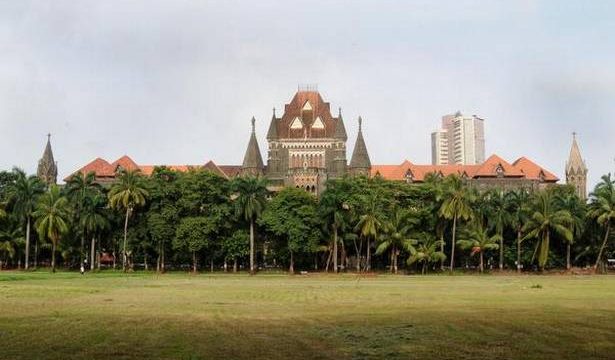 The Bombay High Court on Tuesday disposed of pleas seeking relief related to increase the number of water buffaloes to be sacrificed at the Deonar abattoir for three days of Bakrid starting July 21.

In its order the court said, “We are afraid the decision is entirely within the executive domain and the court in exercise of its powers cannot grant the relief as sought for by the petitioner.” The bench also noted, “Public health is above religion and it will be difficult for the administration to manage in case of relaxations.”

A division bench of Chief Justice Dipankar Datta and Justice GS Kulkarni was hearing two petitions filed by Al-Quraish Human Welfare Association and All India Jamiatul Quresh. They sought to increase the number of big animals from 300 to 700 per day.

Senior advocate Anil Sakhare representing the Brihanmumbai Municipal Corporation (BMC) said a circular has been issued on July 19 that says the abattoir will be open from 6 a.m. to 6 p.m. and no import licence has been issued. He said the civic body had last year permitted 50 animals and this year it has been increased to 300.

However, advocates AA Siddiqui and Tanveer Nizam appearing for the petitioners said over seven lakh people will be sacrificing animals and 300 animals are for a retailer. All the purchases have already been made online and we want the number to be increased to 1,000.

Mr. Sakhare said a decision was taken keeping COVID protocols in mind as now festivals will start for the Hindus and the Muslims and precautions have been taken for the third wave.

Mr. Siddhiqui said the cattle that is being referred to belongs to retailers and we are concerned with qurbani. This is about the weaker section who earns their livelihood through qurbani.