Facing criticism from all quarters following a spurt in deaths due to drug overdose, Punjab Chief Minister Amarinder Singh has called a special cabinet meeting on Monday to discuss the issue. A government statement said the cabinet would review the progress of the investigations and discuss ways and means of countering the menace. The CM had called for the meeting to discuss the issue, particularly in the context of the recent spate of drug related deaths in the state, said the statement.

Senior police officers have been asked by the CM to be present at the meeting. The officers are expected to brief the cabinet on the status of the ongoing investigations in various cases under the NDPS Act and the steps being taken to combat the menace, said the statement.

The government sat up and took note of the drug deaths after a social media campaign on in the state. A call to observe first week of July as Black Week has been given by several NGOs and prominent personalities of the state to wake up the government.

“Besides discussing the causes of the drugs menace, which remains a matter of concern despite the major strides made in tackling it, the meeting will take stock of the measures being taken to tackle the problem. The cabinet is expected to suggest the response mechanism to deal with the issue in a more aggressive way,” said the statement.

It said the CM had expressed the desire for collaborative efforts by all government functionaries as well as the citizens of the state to completely wipe out the drug menace and make Punjab a drug-free state, as promised by him before the 2017 Assembly elections.

“Though a lot of ground had been covered in countering the problem, more work was needed to be done to save the youth of Punjab from devastation and destruction at the hands of unscrupulous drug dealers and smugglers, “ said the statement quoting the CM. 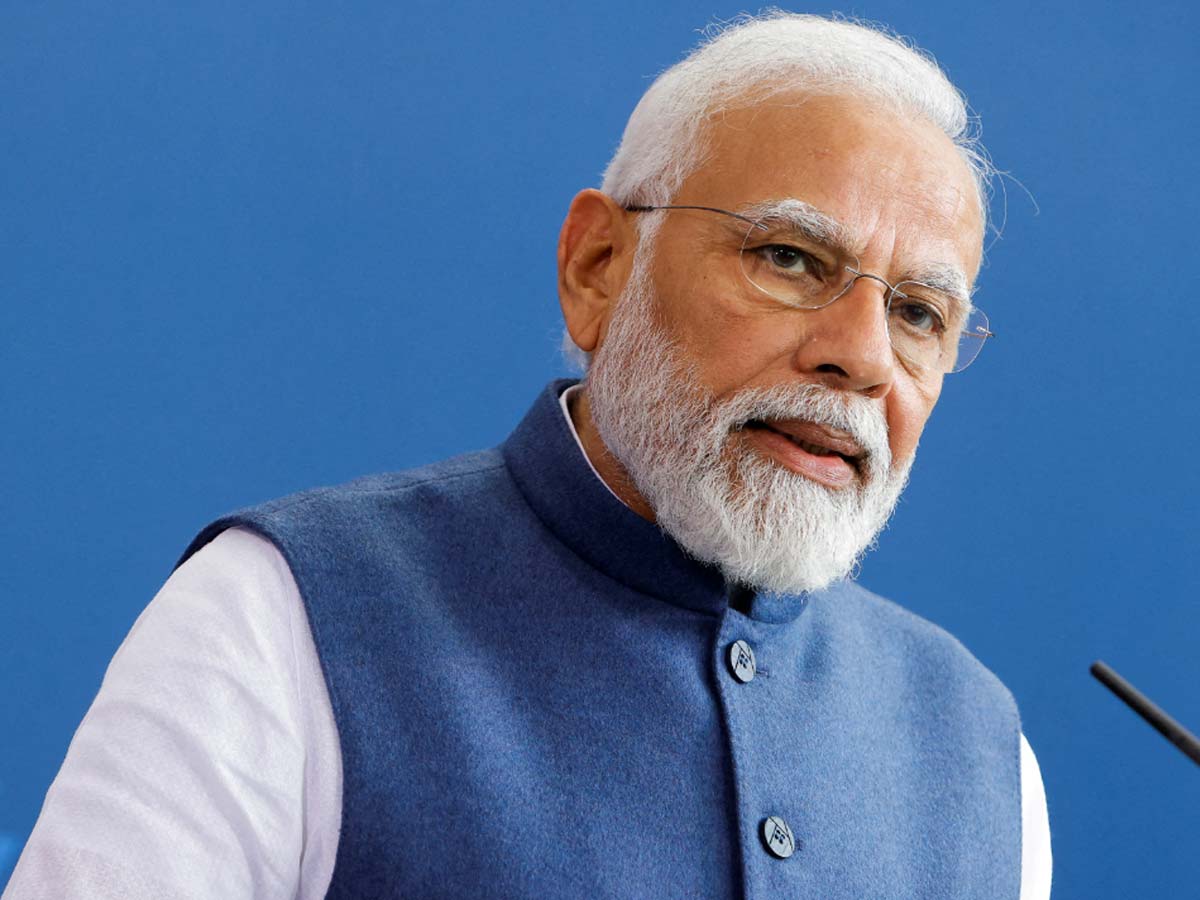 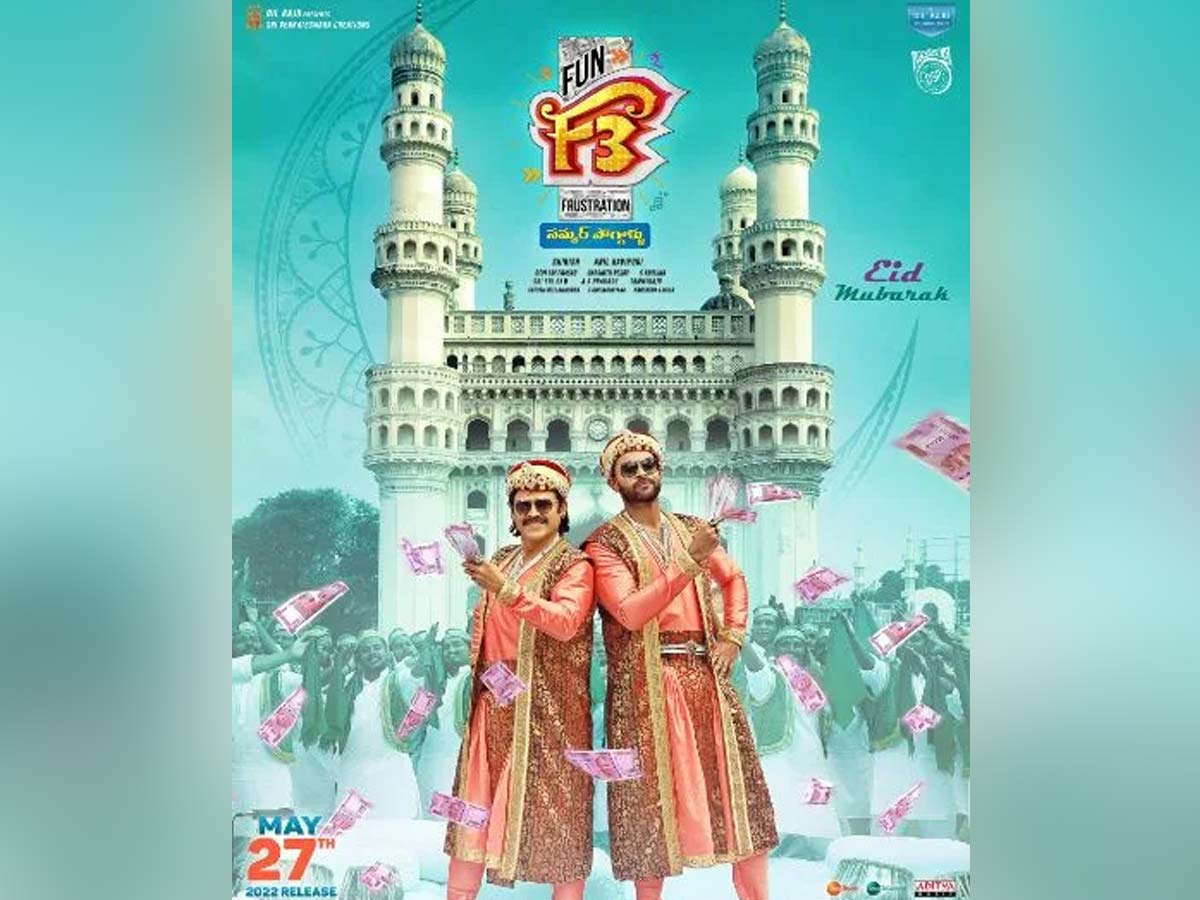 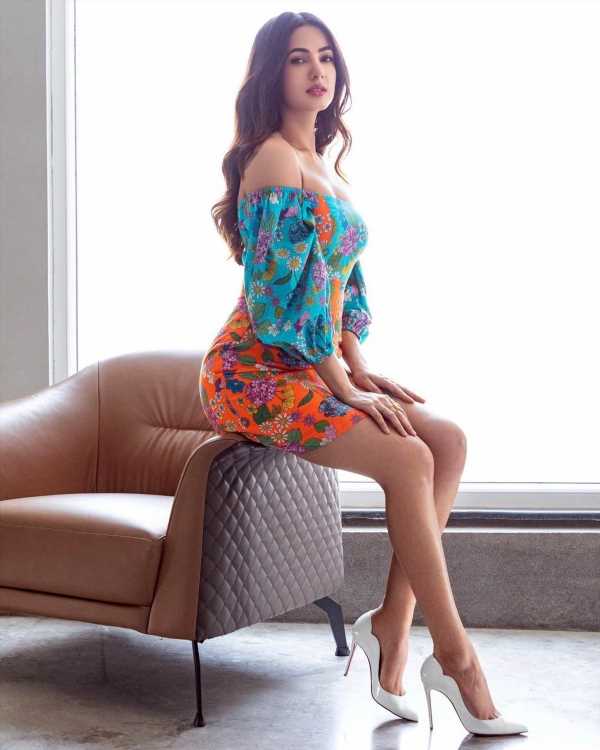