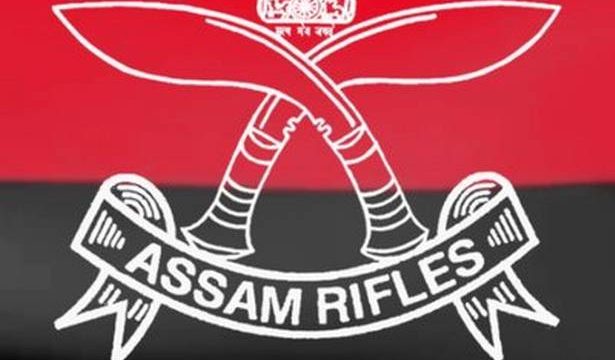 A combined team of 29 Assam Rifles and the Manipur Police commandos arrested a man alleged to be a member of the United National Liberation Front in Bishnupur district on January 13. While the man identified as K. Lanjingba has been held with guns and explosives, another man managed to flee in the security operations ahead of the Republic Day.

A police report said that a .32 pistol with a magazine, an M-20 pistol magazine, ammunition, explosive materials and two detonators were recovered from him .

He was later handed over to the Bishunpur district police . Police have registered a case.