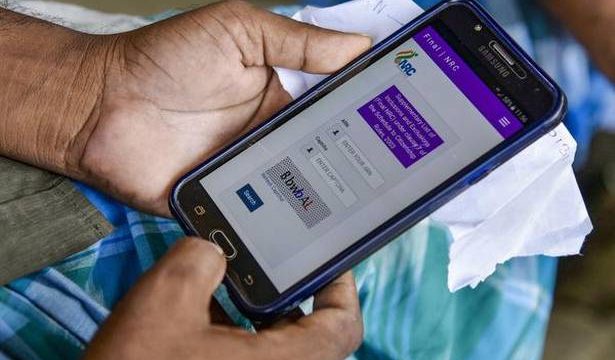 A human rights organisation has approached the Gauhati High Court seeking proper legal aid for those left out of the National Register of Citizens (NRC) in Assam.

The Citizens for Justice and Peace (CJP) petitioned the court after its survey of 10 District Legal Services Authority (DLSA) establishments revealed they were understaffed with under-trained para legal volunteers and poor infrastructure.

Monitored by the Supreme Court, the NRC published on August 31, 2019 had left out 19.06 lakh of the 3.3 crore applicants in Assam. A majority of those excluded are believed to be Bengal-origin Muslims, Bengali Hindus and Gorkhas.

CJP secretary Teesta Setalvad said her organisation was involved in correspondence with the National Legal Services Authority and the Assam State Legal Services Authority (ASLSA) from April-November 2020. The communication was related to the Ministry of Home Affairs’ statement on August 20, 2019, that legal assistance would be provided to the NRC-excluded people who need it.

The ASLSA in November 2020 responded by saying it has enough machinery to deal with any action taken by the government with regard to the NRC and that legal camps would be organised after rejection slips are handed out to the 19.06 lakh people explaining why they were not included in the list.

“But the ASLSA letter also revealed that only two taluk-level legal services authorities are functioning in a State that has 78 taluks,” the CJP said.

The NGO subsequently contacted the DLSAs in the 10 districts and found they have 273 active advocates appointed for legal aid and 333 para legal volunteers whose educational qualifications varied from district to district.

The High Court has issued notices to the authorities concerned and fixed April 5 as the next date of hearing.