RRB NTPC admit card, exam date 2019: While the exam was scheduled to be conducted in September, there seems to be another delay in the process. Scrutiny of applications submitted for the NTPC recruitment is still on. 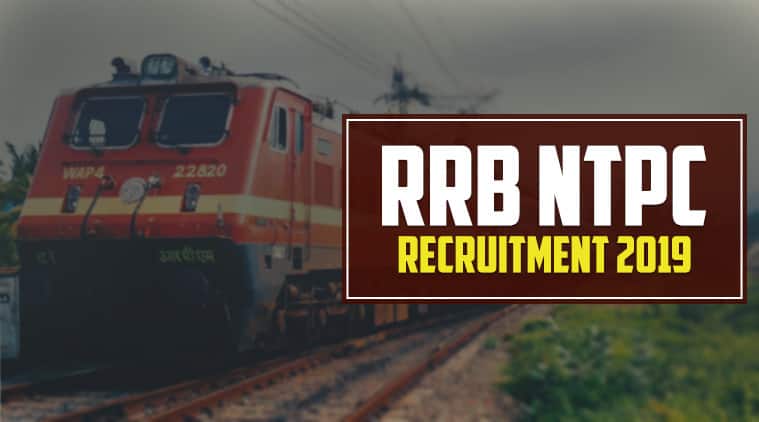 RRB NTPC admit card, exam date 2019: Denying media reports claiming that the Railway Recruitment Board (RRB) will be releasing the exam dates for the NTPC test this week, a senior official from the board said they have not decided the RRB NTPC schedule yet. As per the official notification, the exam was scheduled to be held in September. However, since the RRB is busy conducting other recruitment exams like RRB junior engineer, RRB ALP Technician, therefore, the board is unlikely to announce dates in the coming days.

“The scrutinising of the application of RRB NTPC is still on. Leave September, we are not sure about releasing the schedule in October. Moreover, we are busy with other recruitment exams,” said the Railways official. Earlier the Railways had announced to release exam dates by September, however, there seems to be another dealy.

In video| RRB JE row: All you need to know

This will be the first stage computer-based test (CBT) for the recruitment at the post of Non-technical popular category (NTPC). The normalised score of first stage CBT will be used for shortlisting candidates for second stage CBT, based on their merit.  The CBT 1 will have negative marking wherein one-third mark will be deducted for each wrong answer.

To be finally selected, the candidates will have to clear a typing test (TST) and document verification after CBT 1 and 2. A total of 35,277 vacancies are on offer of which 10,628 are for level 12th pass while a total of 24,649 are for graduate degree holders.

Meanwhile, A question paper PDF and screenshots of a computer screen claiming to be RRB JE CBT 2 are doing rounds on internet hinting towards an alleged leak. Candidates are demanding cancellation of the exam. While the Railways has denied exam being leaked, they have not ruled out the possibility that a candidate might have smuggled a mobile in the exam hall.

For all latest Govt Jobs 2019, Railway Jobs, Bank Jobs, and SSC Jobs Notification log on to IndianExpress.com. We bring you fastest and relevant notifications on Bank, Railways and Govt Jobs. Stay Connected.

No one approach me for skin show yet

No one approach me for skin show yet
Celebrity News