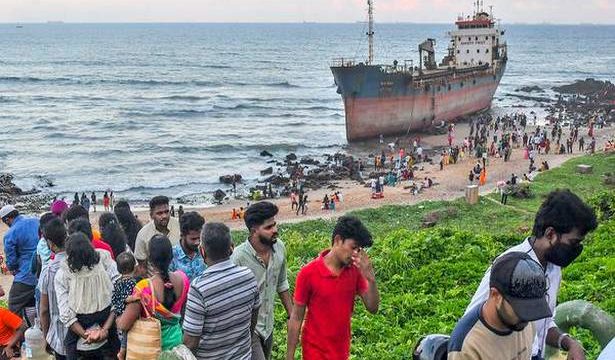 Irresponsible actions of some could endanger community, warn doctors

The mad rush at picnic spots and tourist places makes one wonder whether the revellers have forgotten the sight of scores of bodies being taken for cremation when the second wave surge of COVID-19 was at its peak barely two months ago. Some of the revellers seem to be oblivious to the fact that not wearing masks and observing physical distance in crowded places is like an open invitation to coronavirus.

With the threat of the third wave looming large, irresponsible actions of some individuals could endanger the whole community, say medical experts.

The recent opening up of tourist places, after the long shutdown, has given ample reason for people to break the monotony of staying at home and rush to their favourite haunts.

The sharp decline in COVID-19 cases and the livelihood concerns of tour and transport operators and petty vendors might have prompted the government to open up the tourist places but it has triggered a rush of people to the beaches in the city. Many are also going to Borra Caves and Araku Valley to spend the weekend with family and friends.

“The Indian Medical Association (IMA) is against the reopening of tourist spots as a third wave is anticipated. A number of new variants of the virus are surfacing and their potency is not known and we cannot take chances,” says Dr. P.A. Ramani, president, IMA-Visakhapatnam.

“The entire stretch of Beach Road from Appu Ghar to Rushikonda was full of vehicles on Sunday. Crowds gathered at Tenneti Park, Sagar Nagar and Rushikonda and played at the park and on the beaches as though the golden opportunity will not come again,” remarks Ganjivarapu Srinivas of Sagar Nagar.

The crowds on the roads and at the restaurants at Borra Caves and Araku Valley were no different. Many of them were neither wearing masks nor trying to maintain a safe distance from others. The shopkeepers and vendors were not bothered either. “We are insisting on compulsory wearing of masks by tourists and our staff. Spraying of sodium hypochlorite solution is being done in the rooms and public places,” says the divisional manager, AP Tourism, T.G. Prasad Reddy.