The regulator found that Hemant Ghai, his wife and mother, conducted unfair trading from information pertaining to recommendations to be made on his show Stock 20-20. 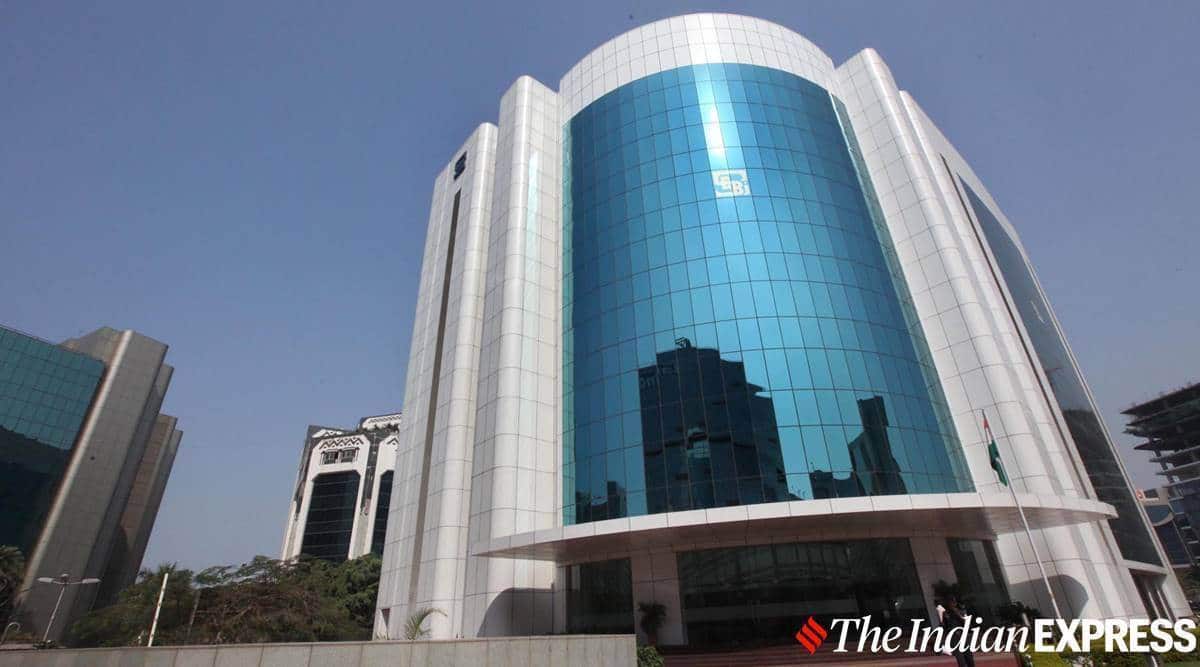 The Securities and Exchange Board of India (Sebi) on Wednesday banned CNBC Awaaz show host Hemant Ghai, his wife and mother from the capital market for alleged fraudulent trading practices.

The capital markets regulator has also directed him to cease and desist from undertaking any activity related to giving investment advice, publishing of research reports related to the securities market, till further directions. The Sebi has also directed to impound the proceeds of Rs 2.95 crore generated by fraudulent trades

In an interim order issued on Wednesday, Sebi said Hemant Ghai had the advance information about the recommendation to be made on the “stock 20-20” show, co-hosted by him, and that he directly or indirectly used it to his advantage. The show features recommendations on certain stocks to be bought and sold during the day.

The Network18 group that runs CNBC Awaaz in a statement said it has terminated Ghai with immediate effect.

“All employees of Network18 are required to pledge themselves to a code of conduct which, among other things, expressly forbids the manipulation of prices of listed securities. Mr Ghai was also a signatory to the code of conduct.

Network18 takes its commitment to honesty and integrity seriously. We will not tolerate any behaviour which does not conform to the highest standards of professional and ethical conduct. In keeping with our values, we have terminated Mr Ghai within hours of becoming aware of the SEBI order,” it said in a statement.

The stock market regulator found that Hemant along with his wife Jaya Hemant Ghai and mother Shyam Mohini Ghai employed a scheme to conduct fraudulent or unfair trading based on the advance information pertaining to recommendations to be made in the show “stock-20-20″. On an analysis of the trading pattern in the trading account of Jaya Hemant Ghai and Shyam Mohini Ghai for the period between January 1, 2019, and May 31, 2020, high correlation of their trades was observed with the stocks recommended in the show. It thereby generated the proceeds of Rs 2.95 crore by carrying out fraudulent trading in respect of recommended stocks.

Sebi said Hemant was prima facie using the trading accounts of his wife and mother. Besides, Jaya Hemant Ghai and Shyam Mohini Ghai are also liable for the violations, related to the trades done/facilitated in their accounts by him. Through such activities, they violated the provisions of Sebi”s PFUTP (Prohibition of Fraudulent and Unfair Trade Practices) Regulations, the regulator said. These individuals have been “restrained from buying, selling or dealing in securities, either directly or indirectly, in any manner whatsoever till further directions”, the regulator said.

“Hemant Ghai has approximately 1,16,000 followers on twitter on the back of his popularity,” it said. The same is detrimental to the development of the securities market and qualifies as “irreparable injury”. The objective of SEBI as enshrined in the SEBI Act is not only the protection of investors but also orderly development and protecting / preserving the integrity of the securities market, it said.

Sebi also sent copies of the order CNBC–TV 18 and the News Broadcasting Standards Authority (NBSA) for information and necessary action, if any, in terms of the code of conduct applicable to Hemant Ghai. In addition, CNBC-TV18 has been advised to inform viewers of the relevant shows, about the order.