The apex court said it will examine the validity of the sedition law and sought the Centre's response over it. 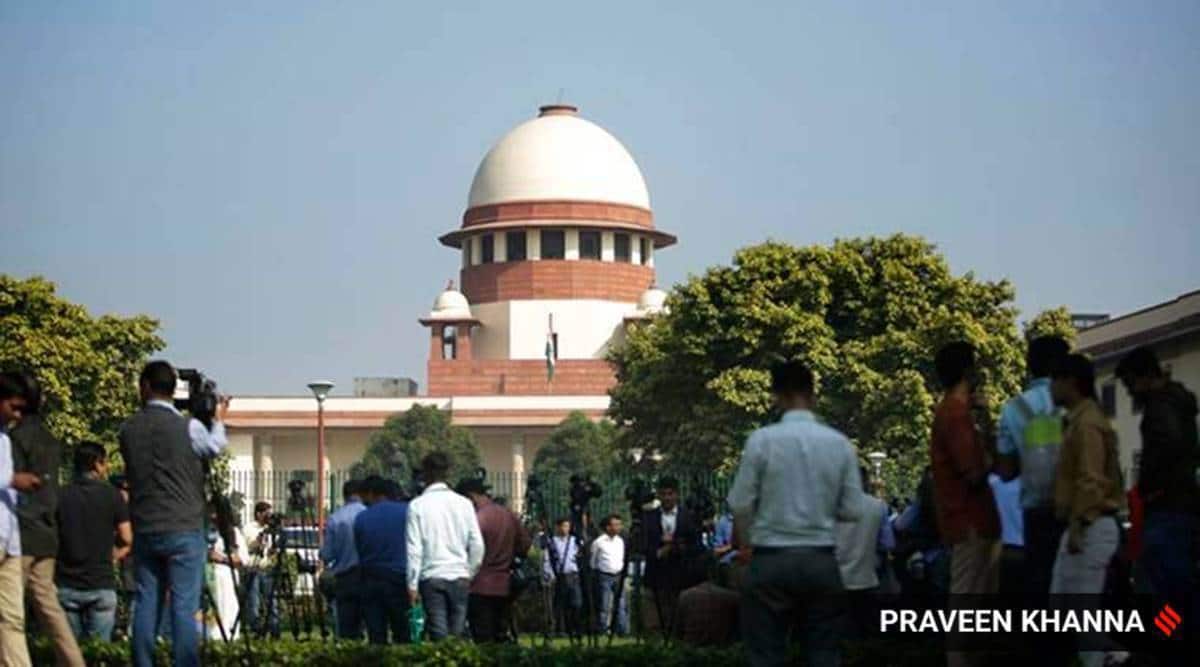 The Supreme Court on Monday, while hearing a petition challenging the constitutional validity of the sedition law, termed it as a “colonial law used against the freedom fighters of India”.

“The sedition law is a colonial law and was used by the British and to suppress our freedom. It was used against Mahatma Gandhi and Bal Gangadhar Tilak,” the court noted.

While stating that it would examine the validity of the sedition law and sought the Centre’s response over it, the apex court asked, “Is this law still needed after 75 years of Independence?”

The court said several petitions have challenged the sedition law and all will be heard together. “Our concern is misuse of the law and no accountability of the executive,” the court added.