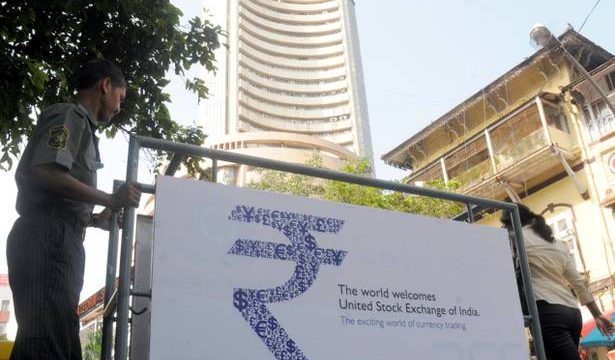 On the other hand, Reliance Industries, Titan, HDFC Bank and ITC were the gainers.

“Barring FMCG, most of the key sectoral indices witnessed sharp correction and volatility index soared over 5% today before recovering from top. A sharp rebound in RIL along with buying interest in HDFC Bank after strong 3Q numbers offered support to benchmark Nifty index,” he said.

Elsewhere in Asia, bourses in Shanghai and Hong Kong ended in the positive zone, while Seoul and Tokyo were in the red.

Stock exchanges in Europe were also trading on a negative note in early deals.

Meanwhile, the global oil benchmark Brent crude was trading 0.22% lower at $54.98 per barrel. 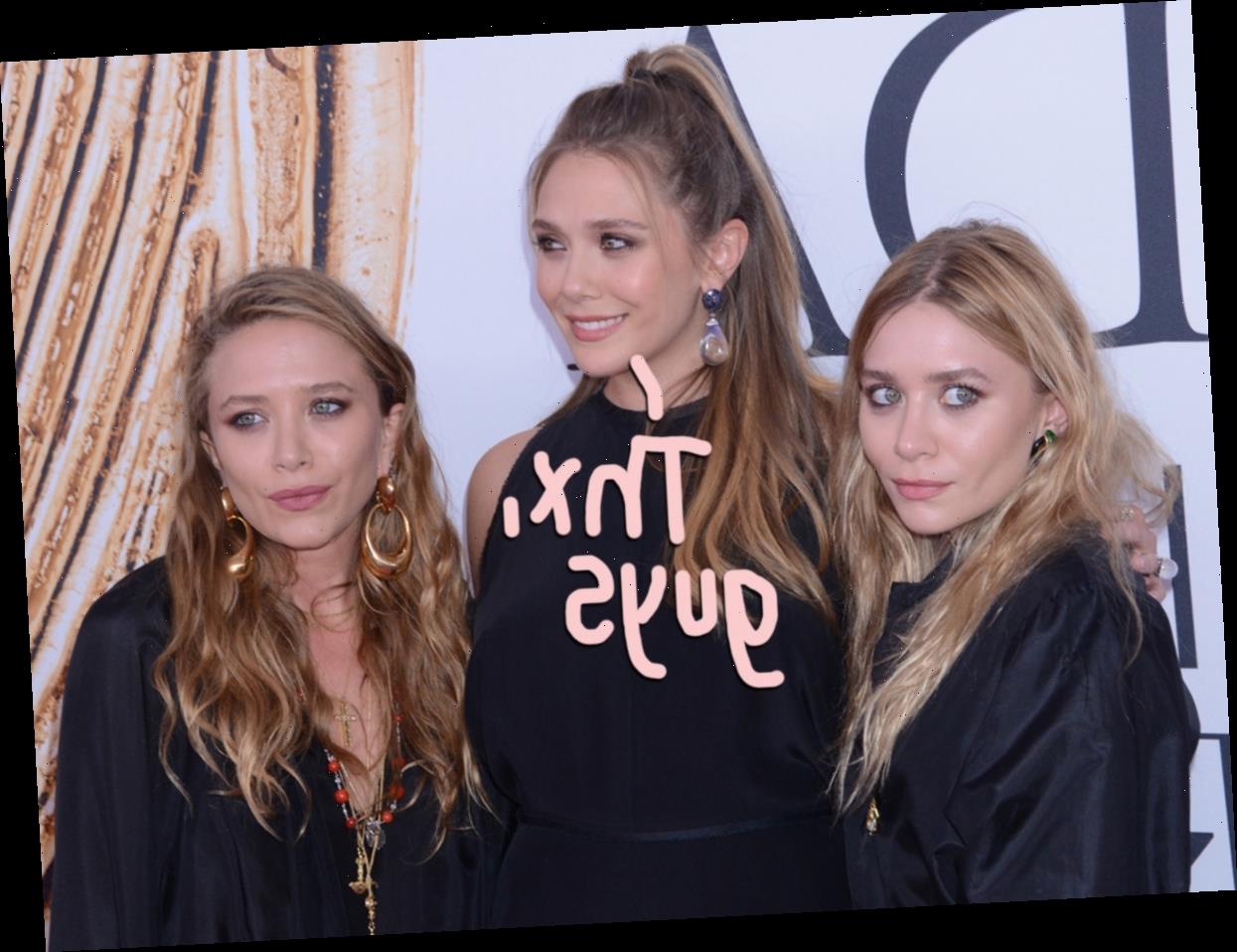