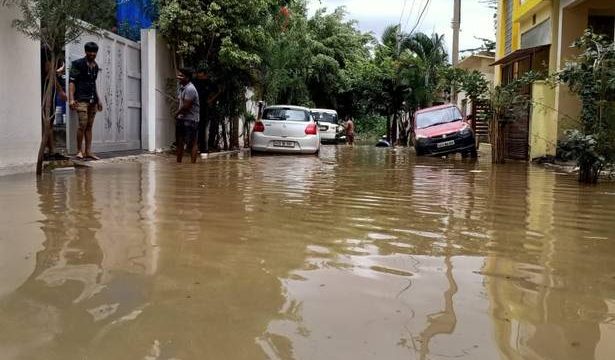 Soon, there will be a system in place that will issue a warning when the water level in stormwater drains in the city reaches the danger mark. A total of 105 water level sensors will be fitted along the 804-km storm water drain network in the city to issue flood warning. The Karnataka State Natural Disaster Monitoring Centre (KSNDMC) has floated a tender for the ₹2 crore project, which includes installation of these water level sensors, backend hardware and software, employing the necessary manpower among other things.

The sensors will be solar powered and will transmit real-time information on the water level in the stormwater drains. Already, 28 sensors have been installed on a pilot basis.

The last date for applying for the tender is June 29 and the technical bid will be opened on June 30. The tender is likely to be finalised next month, said officials.

The Bruhat Bengaluru Mahanagara Palike (BBMP) and KSNDMC have identified 209 flood prone areas in the city. Of these, 58 have been classified as hyper-sensitive/ highly vulnerable and 151 as sensitive or vulnerable.

According to a senior official at KSNDMC, the locations for the sensors were identified following a joint survey with BBMP. Many of the locations are near the flood prone areas. The data, which is transmitted in real time will be colour coded: green or blue to indicate normal water level, red to indicate danger level and black to indicate flooding.

The official said that by using simulation models and on-site measurements of the storm water drains, the carrying capacity of the drains were calculated and thresholds fixed. When the water level reaches the threshold, the sensors will transmit messages, following which civic officials on field can take immediate action to prevent loss of life or property by evacuating people to safer ground.