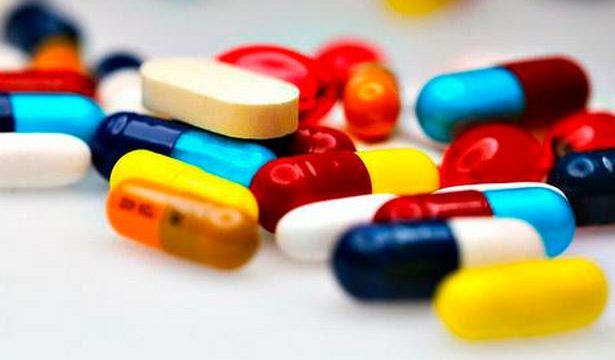 Sexual enhancement drugs containing herbs and medicines are not covered under the Narcotic Drugs and Psychotropic Substances (NDPS) Act, the Supreme Court has observed in a recent order.

The observation came in an appeal for bail by a man accused in a case involving the seizure of about 1,37,665 tablets of different types collectively weighing approximately 90 kg from four locations in Chennai in 2019.

The tablets were described as “psychotropic substances” by the investigating agency.

However, forensic tests showed that a “large number” of tablets seized by the Directorate of Revenue Intelligence (DRI) admittedly contained herbs to enhance male potency.

A confession made by one of the accused in Chennai led to the appellant in Jaipur.

The Special Court under the NDPS Act however granted the appellant bail, but this decision was reversed by the Madras High Court. Following which, he appealed to the apex court.

In its order granting bail and reversing the High Court order, a Bench led by Chief Justice N.V. Ramana, besides pointing out that sexual enhancement pills do not come within the ambit of the NDPS law, also discovered there was no seizure of any incriminating material from the appellant.

The apex court further junked the DRI’s reliance on printouts of WhatsApp messages downloaded from his mobile phone and devices seized from his office premises.

The court said this could not be treated as “sufficient material to establish a live link” between the appellant and other accused persons.

The court said the appellant had been dragged into the case solely on the basis of a confessional statement. However, such a statement is not admissible in evidence under Section 67 of the NDPS Act.