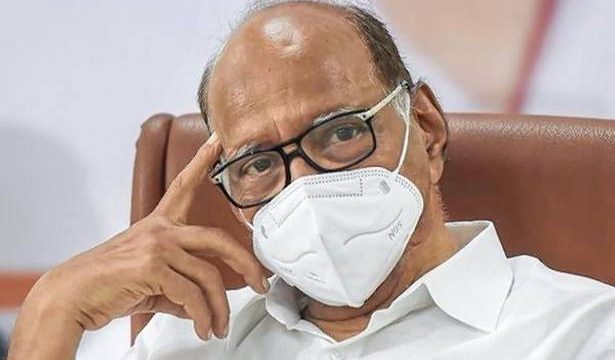 Against the backdrop of the results of the West Bengal assembly polls wherein the local TMC romped home by defeating its close challenger BJP, the Nationalist Congress Party (NCP) on Tuesday said its chief Sharad Pawar will try to form a united front of opposition parties, especially of regional outfits.

Speaking to reporters in Mumbai, NCP national spokesman and Maharashtra minister Nawab Malik referred to the statement of TMC chief Mamata Banerjee who reportedly said that the unity of the Opposition is necessary.

"Sharad Pawar was also trying to unite all opposition parties before the Bengal elections. In the next few days, Pawar will work for the unity of opposition parties, especially of regional parties,” Mr Malik said.

When asked about the post-poll violence in Bengal, he said such incidents need to be condemned.

"West Bengal was under the charge of the election commission for the last 100 days. Reports of violence came during the poll campaigning as well…Responsibility needs to be fixed. Violence during the campaign and after the poll result needs to be condemned," he said.

Targeting the BJP, Mr Malik said the saffron party should stop its politics of hate and allow the Mamata Banerjee government to function.

Mr Malik also lashed out at Maharashtra BJP chief Chandrakant Patil for his comments against state minister and NCP leader Chhagan Bhujbal and demanded his apology.

He said the court should take suo motu (on its own) cognizance of the comments and take action.

Mr Patil had reportedly reminded Bhujbal that he was out on bail in a (money laundering) case when the latter praised Banerjee and slammed the BJP on Sunday.

"It is true that Bhujbal ‘s case is sub-judice. But what exactly did Chandrakant Patil want to convey when he made those remarks?’ Mr Malik questioned.