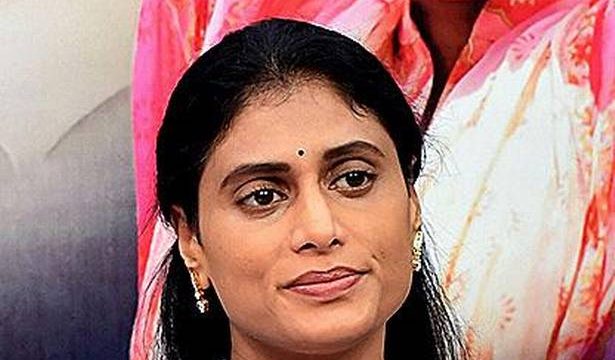 Addressing mediapersons here on Tuesday, he said the scheduled public meeting christened “Sankalpa Sabha” would be held in adherence to the COVID-19 safety norms at the Pavilion Grounds in the town on Friday evening.

Stating that the police permission for the public meeting was obtained, he said admirers of YSR were determined to make the Sankalpa Sabha a mega success.

He flayed the Telangana Rashtra Samithi dispensation for allegedly failing to fulfil the promises made to unemployed youth.