In Ahmedabad, the Urban Development and Urban Housing Department on Wednesday included the municipalities of Bopal and Ghuma and nine villages, expanding the Ahmedabad Municipal Corporation (AMC) limits up to the Sardar Patel Ring Road. 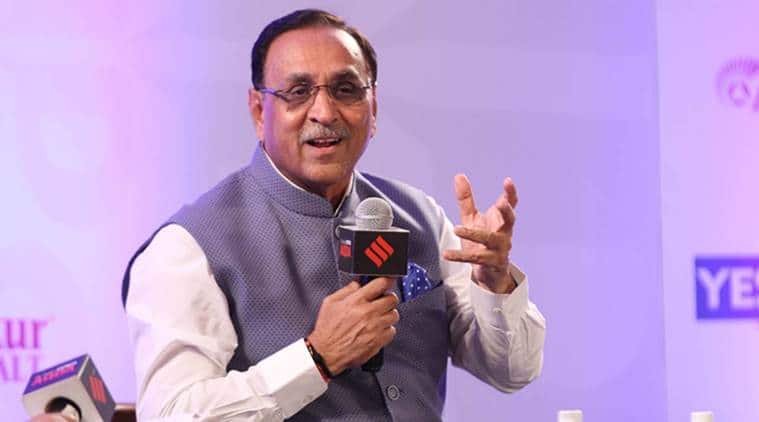 The Gujarat government on Thursday expanded the limits of six municipal corporations of Ahmedabad, Surat, Gandhinagar, Rajkot , Bhavnagar and Vadodara by incorporating villages and municipalities, even as some local bodies continued to protest the inclusion. Elections to the local self government bodies are scheduled later this year.

In Ahmedabad, the Urban Development and Urban Housing Department on Wednesday included the municipalities of Bopal and Ghuma and nine villages, expanding the Ahmedabad Municipal Corporation (AMC) limits up to the Sardar Patel Ring Road. The decision was taken based on the extent of non-agricultural revenue generated from the rural areas.

While the much awaited inclusion of Bopal-Ghuma area from municipality to Ahmedabad Municipal Corporation (AMC) was cleared by the state urban development department on Thursday, the proposal cleared by the AMC standing committee for inclusion of six villages has gone to Gandhinagar Municipal Corporation. The existing city limit under AMC is 464 sq km with a population of over 55 lakh (as per Census 2011).

AMC has a total of 48 wards. These new areas are likely to be merged with the existing wards, while there has been a demand from the leaders from areas to be merged to create new wards.

“The corporation general body will meet and decide where these new areas will be merged. Due to Covid-19 pandemic, it is very uncertain to give a time limit when this will happen,” Bhatt added.

In Vadodara, seven villages on the outskirts of the city — Bhayli, Vemali, Sevasi, Bil, Karodiya, Undera and Vadadla — were incorporated into the Vadodara Municipal Corporation (VMC) limits, despite stiff opposition from the panchayats, four of whom have moved the Gujarat High Court against the government decision.

The petition of protesting villages — Bhayli, Bil, Karodiya and Sevasi — is slated for hearing on June 26. The state government subsequently filed a caveat in the court, stating that they would issue a notification of the inclusion.

“We have submitted in our petition that the VMC has not provided basic amenities to the villages, Kapurai and Chhani, acquired in its previous expansions. Why do they want more villages?… VMC is cash-strapped and doesn’t even have the resources to develop more villages. It is struggling to maintain the city in its present size. This is only to benefit the real estate business,” Bhatt said.

The areas have been notified in the municipal corporation limits based on population, density of the population, “revenue generated for local administration, the percentage of employment in non-agricultural activities and the economic importance of the area”, states the notification signed by joint secretary of Urban Development Department, Anand Zinzala.

Surat Municipal Corporation (SMC) saw the merger of the highest number of villages as 27 of them and two municipalities of Sachin and Kansad, will now be a part of it.

With the newly added areas, the SMC with an area of 326 square kilometres and a population of 60 lakh will grow to 500 square kilometres in size. Villages in Kamrej taluka, and two municipalities opposed the merger, following which the SMC standing committee referred the proposal to the administrative wing for revision.

Kamrej village sarpanch Manish Ahir, who had endorsed a resolution not to include their village, said, “We are shocked with the government notification. We will call a meeting of gram panchayat members to decide future course of action.”

The Rajkot Municipal Corporation (RMC) would now include the villages of Motavama, Munjka, Ghanteshwar and Madhapar. Rajkot currently has an area of 129.21 square kms and a population of 13 lakh as per 2011 census.

Madhapar also includes area of Manharpur-1 village. The four villages have cumulative population of around 30,000 and are spread over an area of 32 square kilometres. With this, the limits of the RMC has been expanded for the second time in five years. The merger comes despite protests from Madhapar village sarpanch who demanded that the state government first provide basic amenities in the village and then merge it into the civic body.