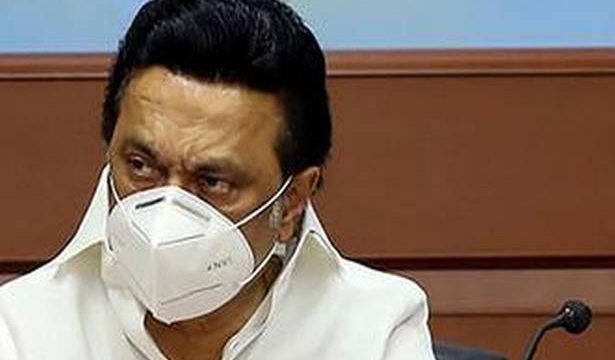 ‘DMK not satisfied with the SC order staying farm laws ’

DMK president M.K. Stalin on Wednesday promised waiving of farm and jewel loans if his party was elected to power.

“When the DMK was elected to power in 2006, our leader Kalaignar signed the files for waiving ₹7,000 crore co-operative loans on the day of swearing-in. We will come to power in four months and I promise cancellation of farm loans,” he said while participating in Pongal celebrations in Natham panchayat in Tiruvallur district.

Recalling his party’s promise in the 2019 Lok Sabha polls that jewel loans up to five sovereigns would be waived [if Congres-led government was formed at the Centre], Mr. Stalin said that promise also would be fulfilled.

He said the DMK government had always safeguarded the interests of farmers and one of its major contributions was enacting the land ceiling Act that benefited lakhs of farmers. “Communist leader Manali Kandasamy organised a meeting to felicitate Kalaignar for the order. He said Kalaignar had achieved through the means of ink when we (Communists) could not do through blood-drenched struggles,” Mr. Stalin said.

Mr. Stalin said his party was not satisfied with the order of the Supreme Court staying the farm legislations and constituting a committee. “Farmers are firm that they would protest till the legislations are withdrawn. We stand by the farmers. Now a committee has been formed. But farmers felt that it will not get them justice. We also agree with their sentiments,” he said.

Mr. Stalin said while all political parties were against the farm laws, only the CM was claiming that they would benefit the farmers. “He is betraying the interests of farmers even though he claims that he is also a farmer,” he charged. 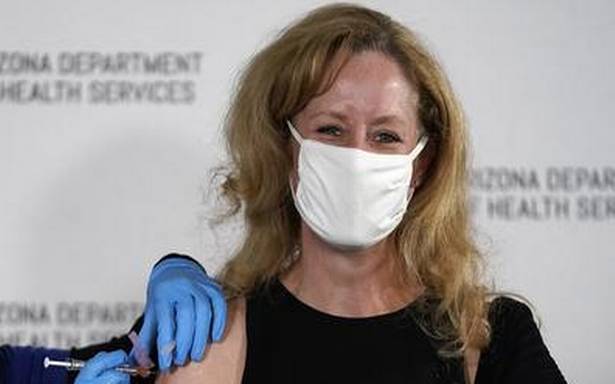