With reports of network quality deteriorating by almost 20 per cent, the need of the hour is to augment network capacity immediately and be future ready when 5G comes along. 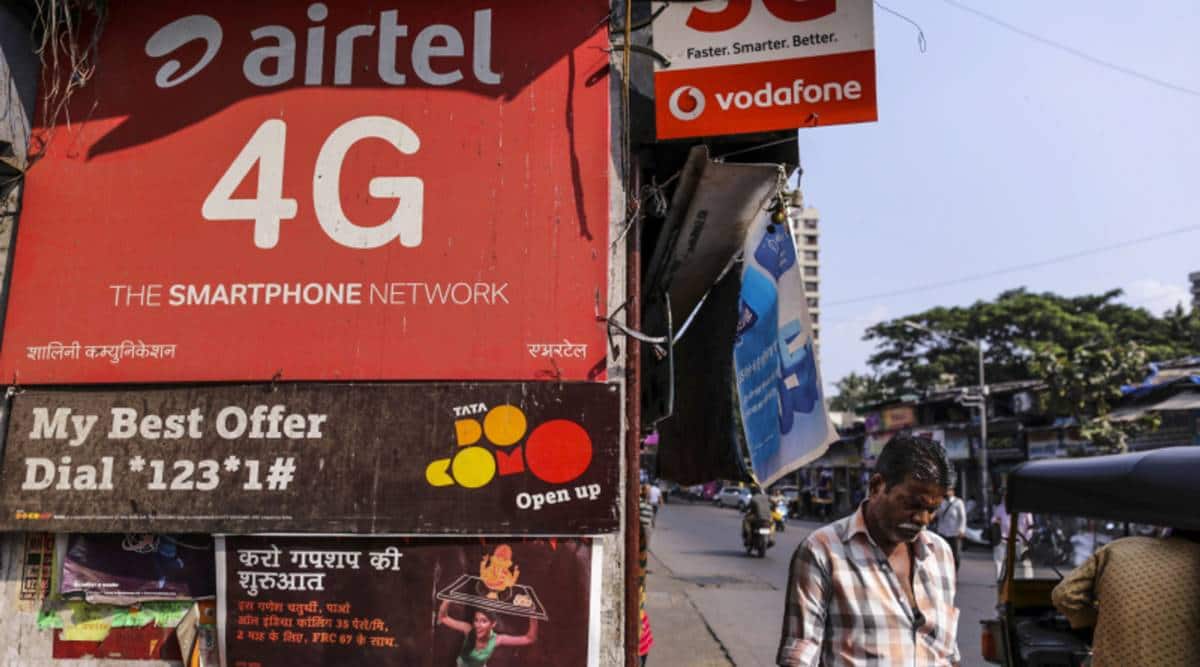 There was a time in India’s vaunted telecom sector when the number of unique service providers in lucrative geographical locations such as Delhi, Mumbai, Gujarat, Tamil Nadu and Karnataka were in excess of a dozen. In 2009, for example, Delhi supported 13 operators in a hyper-competitive market in which the dominant policy narrative revolved around the need for consolidation. Fragmentation of spectrum and subscribers, it was argued, increased costs to operators because the benefits of scale were denied without any added advantage by way of competitive outcomes for the subscriber. What 13 operators could produce for competition and market outcomes could be generated by less than half the number, said scholars working on competition issues in the telecom sector. Three or four effective rivals could produce outcomes in favour of the consumer, they argued.

In the decade since, that wish has been granted. Consolidation has occurred, mergers have materialised and exits have taken place. But it appears that the pendulum has swung far too much in the other direction. The dominant narrative in telecom today is how to preserve competition in the market by way of numbers. The threat of monopolisation is real and palpable as incumbent private operators, Airtel and Vodafone Idea (Vi), struggle to keep pace.

Let us begin by examining the “so what” claim. So what if another exit takes place and the market is effectively left as a duopoly with Jio and Airtel. The theory of contestable markets suggests that as long as there is a real threat of entry, even monopolies will be compelled to behave as if they are operating in a competitive market place. In other words, competition for the market will discipline a price setting monopolist. We doubt whether this idea will find much resonance with policymakers today and frankly, neither are we persuaded by threats of contestability in correcting markets. These work in the real world only when entry occurs at least once in a while. Who would wish to invest in Indian telecom today when the entry barriers in the form of spectrum acquisition costs, the licence fee burden as a percentage of the Adjusted Gross Revenue (AGR), infrastructure requirements and the policy uncertainty combine to produce an entry deterrence that any strategist would be proud of. It is far-fetched to expect a new entrant to come in and demolish a potential monopoly. The top three operators by market share Jio, Airtel and Vi, together account for 90 per cent of the subscriber base. The public sector is fourth and largely irrelevant to the process of competition, serving captive markets or where the private sector is unable or unwilling to deliver. From a policy perspective, strengthening existing competition will be key to realising India’s digital ambitions.

The recent judgment of the Supreme Court on the licence fee payable by operators to the Department of Telecommunications (DoT), also known as the “AGR” decision, brings the curtains down on a case that has been under litigation since 2003. The contentious issues involved defining the components of AGR, the fairness of charging penalty and interest on the unpaid AGR dues, and the time period to settle accounts with the government. Somewhere along the way, the DoT recognised the debilitating consequences of the monetary demand being placed on operators, and jointly, with the Indian Banks Association (IBA), pleaded before the SC that telcos be given 20 years to pay off dues of nearly Rs 1.47 lakh crore. The IBA’s interest was to reduce potential non performing assets (NPAs), since banks are heavily invested in telcos, while DoT’s interest was to protect competition. The Court did concede that in the interest of saving telcos, and therefore banks, it may be necessary to grant an additional time period, but deemed 20 years as excessive. The final decision gives telcos 10 years to make good the payment. The judgement also puts a lid on reopening any aspect of the case with an explicit warning of launching contempt proceedings against the errant entity.

Where does this leave the market? Vi is the most affected. Its liability is nearly Rs 54,000 crore and even with a 10-year horizon it is unclear whether this will be enough to prevent a bankruptcy and establish a virtual duopoly. Vi has reported a net loss of Rs 73,878 crore in FY 2020. Meanwhile, Airtel owes approximately Rs 26,000 crore in licence fee dues. For one of the lowest priced markets in the world, raising tariffs would be an obvious strategy. According to estimates by Jefferies Equity Research, Airtel will have to increase ARPUs (average revenue per user, a surrogate for price) by 10 per cent and Vi by 27 per cent to completely offset the impact of AGR dues. This, however, is not a one-sided decision and will depend on its rival response. Given there has already been one round of tariff increase, there is little room for another hike.

What other instruments can one consider to stimulate and fortify competition in Indian telecom without which our $1 trillion digital ambition will remain on paper. The foregoing analysis suggests that at least one operator is in dire need of cash, while another is scraping the bottom. With reports of network quality deteriorating by almost 20 per cent, the need of the hour is to augment network capacity immediately and be future ready when 5G comes along. These investments are unlikely given the current financial health of the sector. One option could be to put some cash in the hands of operators by abolishing the licence fee based on AGR, prospectively. This could be the much-needed shot in the arm and could be treated as part of the stimulus package for telecom. In any case, there seems to be little justification in auctioning spectrum and also levying additional charges. Having introduced spectrum auctions, the government could forsake other forms of licence fee. A nominal administrative fee could be charged instead to administer licences as is the practice in other countries. The National Digital Communications Policy of 2018 had recommended rationalisation of these charges.

Protecting competition and not competitors is a repeated refrain in policy circles. Vi through its new advertisement campaign has announced its intent for the long term. The subtext reads it will not go down without a fight. For the sake of Vi and, more importantly, for the sake of competition, we hope it is for real. It is now up to the government to play its role.

This article first appeared in the print edition on September 16, 2020 under the title ‘Call is on hold’.  Kathuria is director and chief executive and Suri is research associate, ICRIER. Views are personal

Bigg Boss 14: Former contestant Sofia Hayat accuses the makers of promoting nepotism as Kumar Sanu’s son Jaan Sanu is introduced as the first contestant
We and our partners use cookies on this site to improve our service, perform analytics, personalize advertising, measure advertising performance, and remember website preferences.Ok