S Y Quraishi writes: What is the provocation for the CMs of Assam and UP to suddenly announce their respective population policies? 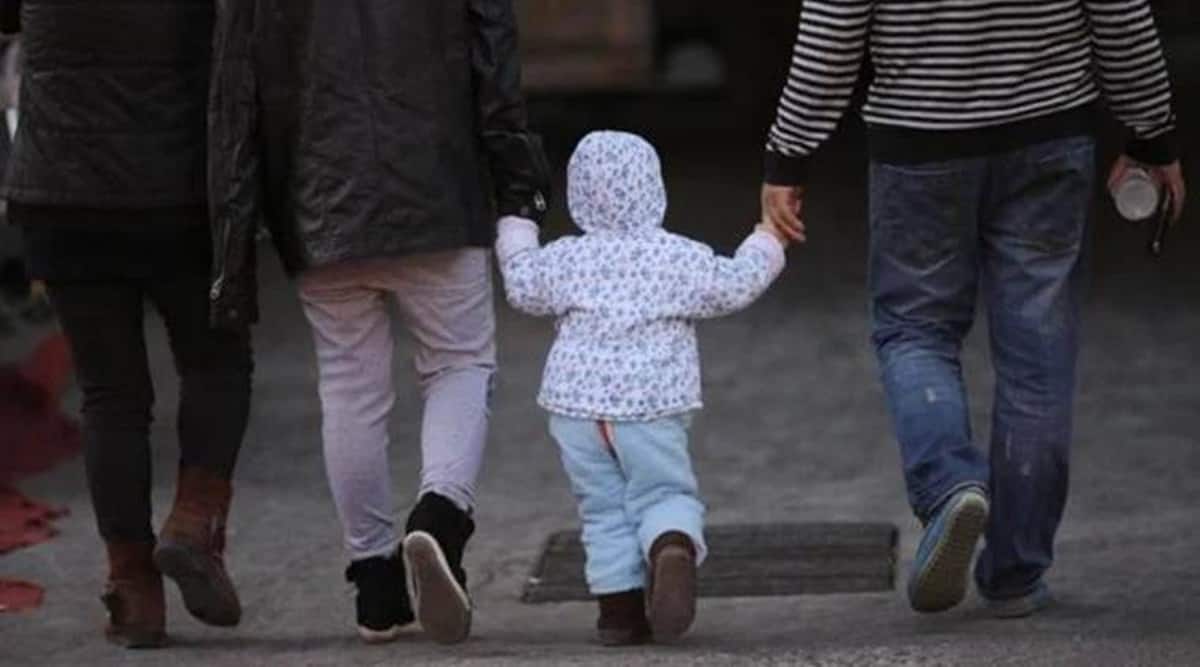 The last couple of weeks have seen a sudden spurt in political interest in population control in two BJP-ruled states, Assam and UP, which has aroused speculation about the motives. What makes the two chief ministers different is that one has just started his tenure while the other is at the end of his.

Population control is essentially a good idea and has been so right from Independence. India was the first country in the world to have a National Family Planning programme in 1952. We have had a National Population Policy for over half a century which has been updated from time to time. The latest policy, introduced in 2000, is being vigorously followed. It has paid great dividends with 24 out of 29 states having achieved total fertility rate (TFR) of 2.1 which is considered the replacement level (no further population growth). The remaining states, popularly called BIMARU states, though lagging, are also on the right course.

In this backdrop, the question arises: What is the provocation for the two CMs to suddenly announce their respective population policies? In both cases, keeping the cauldron boiling for communal polarisation is the probable answer, and probable electoral gains for Yogi Adityanath in the impending election.

The proposed measures suffer from some essential flaws. Firstly, global experience shows that any coercion in population control is counterproductive. And how can we forget the forced sterilisation programme of the Emergency era (1975-77), which caused a backlash from which the country hasn’t still recovered?

Secondly, the two-child norm has earlier shown in other states disastrous consequences for women, with many facing divorce to prevent disqualification of their husbands from contesting elections and couples going for large-scale female foeticide which skewed the gender ratio even further. The child sex ratio of India has been in steady decline, dropping from 945 in 1991 to 918 in 2011.

The Assam CM has expressed concern over the “population explosion” amongst the Muslim community in the state. He has further reiterated that stringent population control is the only way forward to bring about development for the community.

While the above quoted statement might sound alarmist, the government can be credited with taking steps with positive implications. Sub-committees dedicated to a range of issues, from health and education to financial inclusion and women empowerment, are amongst the plans, which are commendable initiatives. The intent of the government to focus on education and empowerment of women is a sensible step forward.

However, fixating on one particular minority community to bear the sole onus for population control is an atrocious idea. Fixing upper limits on the number of children and tying it to government aid and benefits is questionable, as China is witnessing right now. The one-child policy adopted by that country in the 1990s has proved disastrous, forcing the country to move to the two-child, and very recently, the three-child norm. China is now burdened with nearly a 70 per cent elderly population with less than 30 per cent young people to support them, a consequence which was not foreseen.

On the contrary, India’s voluntary population policy is doing very well, having achieved the total fertility rate (TFR) of 2.1, which translates to a couple being “replaced” by two children. In Assam, in particular, the TFR has, in fact, dropped from 2.2 in 2015 to 1.9 in 2020-21. Thus, the population “explosion” is a bogey. The use of modern contraceptive methods by women is highest amongst Assam’s Muslim women, at 49 per cent. Unmet need for contraception is also the highest among them, at 12.2 per cent. The problem, clearly, is not uncontrolled population increase amongst the community as the government is projecting, but poor service delivery.

The Population Foundation of India has rightly pointed out that a strict limit on the number of children, like the two-child norm, will unleash a rapid increase in divorce and of sex-specific abortions, which would be highly detrimental to the future of the nation.

What, then, can be done? There are three vital factors which are responsible for high fertility: Illiteracy (especially of girls), poverty and poor reach of health services. CM Sarma’s emphasis on addressing these factors is most appropriate. CM Yogi must emulate that. An internationally recognised principle is that “development is the best contraceptive”. It should precede fertility control and not the other way round.

In comparison to Assam, Yogi Adityanath’s Uttar Pradesh Population Policy 2021-2030 hasn’t specifically mentioned Muslims, though no one is in doubt that the objective is to keep communal hatred on the boil, a tested and tried election winning formula.

Prima facie, the given rationale and most of the provisions of the bill sound reasonable. It’s the coercive elements, like denial of government jobs and benefits of government schemes, which make it undesirable and counter productive.

It is noteworthy that despite the triple handicap of lowest literacy, extreme poverty and poor access to family planning services, Muslim adoption of family planning has been commendably high in the last three decades — faster than Hindus. As a result, the fertility differential between Hindus and Muslims, which was more than one child (1.1 to be precise), has come down to 0.48.

According to NFHS-4, in 22 states, the fertility rate of Muslims was lower than that of Hindus in Bihar. If religion was the determining factor, Muslims all over the country would have a higher fertility. This underscores the fact that socioeconomic conditions, rather than religion, influence fertility behaviour. NFHS surveys clearly show that in the so-called BIMARU states, socioeconomic conditions of both Hindus and Muslims are weaker than in other states.

A pertinent question is: Don’t Hindus also have more than two children? A backlash cannot be ruled out. In fact, within 24 hours, VHP attacked the policy. Even an NRC-type reaction cannot be ruled out where more Hindus than Muslims were hit which made the government run for cover.

Since it is not legally possible for both the bills to target a specific religious community, namely the Muslims, the wisest course for Muslims would be not to fall into the trap and start attacking the policies. They should, rather, support the three-pronged development plans to address their illiteracy, income and service delivery.

This column first appeared in the print edition on July 15, 2021 under the title ‘The return of a bogey’. The writer is former Chief Election Commissioner of India and author of The Population Myth: Islam, Family Planning and Politics in India