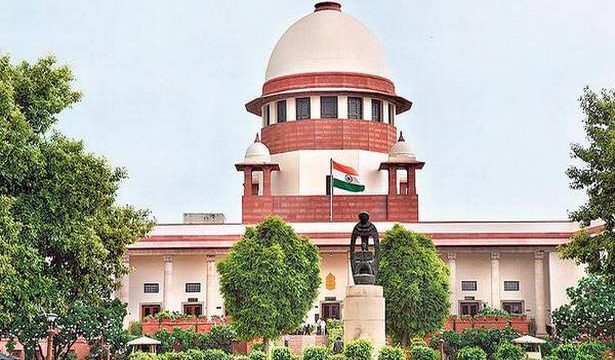 The Supreme Court on Wednesday reserved its orders on petitions filed by 12 BJP MLAs who challenged their one-year suspension from Maharashtra Legislative Assembly for allegedly misbehaving with the presiding officer.

A Bench led by Justice A.M. Khanwilkar wrapped up the arguments in the case even as the legislators argued that prolonged supension was worse than disqualification from the House.

Senior advocate Mukul Rohatgi, appearing for some of the MLAs, said the decision to suspend MLAs for a year was grossly irrational.

The court had on Tuesday said suspension from Legislative Assembly for a year should be linked with some purpose and there has to be an “overpowering” reason that the member should not be allowed to even attend the next session.

The 12 BJP MLAs have filed petitions challenging the resolution passed by the Assembly to suspend them. They were suspended on July 5 last year from the Assembly after the State government had accused them of “misbehaving” with presiding officer Bhaskar Jadhav in the Speaker’s chamber.