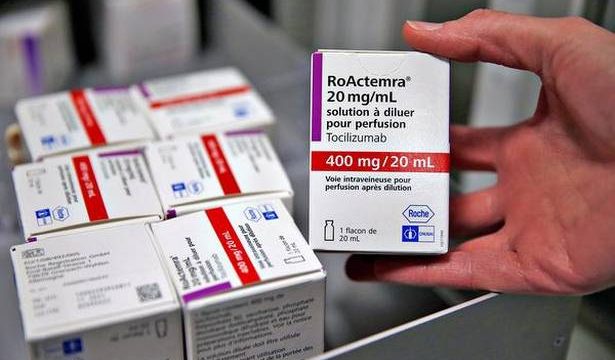 The State Government has constituted a high-power committee for allocation of Tocilizumab drug to Covid-19 patients in government and private hospitals in the State.

The patient-wise request from hospitals should have detailed recommendation of a team of three specialist doctors from the hospitals which is indenting the drug after assessment of the patient’s condition. The committee should satisfy criteria like no active bacteria/fungal/tubercular infection, not improving despite use of steroids, significantly raised inflammatory markers and presence of severe disease (preferably within 24 to 48 hours of onset of severe disease/ICU admission) and make allocation.

According to a note from the Union Health Ministry, the drug Tocilizumab is expensive and Cipla is its sole distributor in the country. The drug went out of stock in the last few weeks and had been replenished in limited quantities and States had been allotted fixed quotas. Most States secured between 25 and 200 units of the drug and the States would further distribute them to government and private hospitals, the note added.