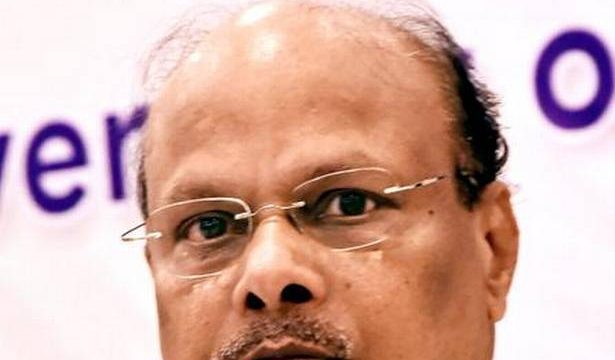 Yanamala Ramakrishnudu said there was a gross mismatch between Budgetary allocations and expenditure incurred by the government on various heads.

Telugu Desam Party (TDP) Politburo member Yanamala Ramakrishnudu demanded that the government should form a State-level ‘Fiscal Council’ to streamline the finances, which were out of control, and also to ensure that the Budget rules were followed scrupulously.

In a statement on Monday, Mr. Ramakrishnudu said there was a gross mismatch between Budgetary allocations and expenditure incurred by the government on various heads.

The expenditure was made at the whims and fancies of Chief Minister Y. S. Jagan Mohan Reddy, he said, adding, the supplementary grants might exceed the original Budget allocations in future.

During the last 32 months, the CM committed countless transgressions of Budget rules. The Budget allocations were thrown to winds and funds were indiscriminately diverted. The Budget manual was totally ignored.

The Fiscal Responsibility and Budget Management (FRBM) guidelines and the basic constitutional norms were buried, he said.

The FRBM Review Committee has asked all the State governments to form Fiscal Councils but A.P. has not complied with it so far. This council would ensure the expenditure of public funds in accordance with the Budgetary allocations approved in the State Legislative Assembly, he said.

Mr. Ramakrishnudu said if immediate steps were not taken to check the fiscal indiscipline, the State would slip into an irretrievable financial crisis. A high level review should be held on the government’s failures and violations. The Budget rules should be implemented properly, he added.