Jiggs Kalra, who toiled to get the perfect meal and put Punjabi food on the global culinary map, leaves behind an incredible legacy. 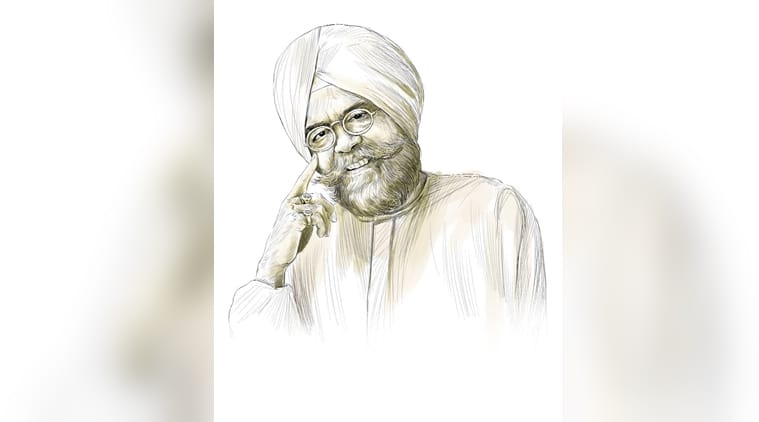 No one else would have gone to the trouble that Jiggs Kalra did to get the perfect meal. Kalra, who died aged 71 in Delhi last week following a prolonged illness, was a man who “never cut corners”, recalls food historian Pushpesh Pant about his one-time partner and co-writer. For one particular high-profile wedding, for which the duo’s Delhi-based company Bawarchi Tolla was doing the culinary curation, he pulled out all stops. The feast was to feature the best from across the country. “He flew in Sadananda Maiya of MTR from Bengaluru, Ram Babu Parathe Wala from Agra and so many others. He was a very driven man,” says Pant.

In the 1970s, to make a profession out of food — whether one was writing about it or researching or, indeed, cooking it — one would have to be very driven. Upon graduating from college, Kalra began his career in journalism at a time when serious journalists didn’t write about food. They didn’t review and recommend restaurants, and they didn’t care to hunt down and extol the talents of the best small-town cooks operating out of handcarts in bylanes. In 1972, when Kalra started writing a restaurant review column for The Evening News, there were few others in the field, except the great Behram “Busybee” Contractor. This was when the few well-known eateries in the country were the restaurants inside five-star hotels. Standalone restaurants didn’t exist in the numbers and prominence that they do today and the practice of eating out was out of compulsion than as a pastime. 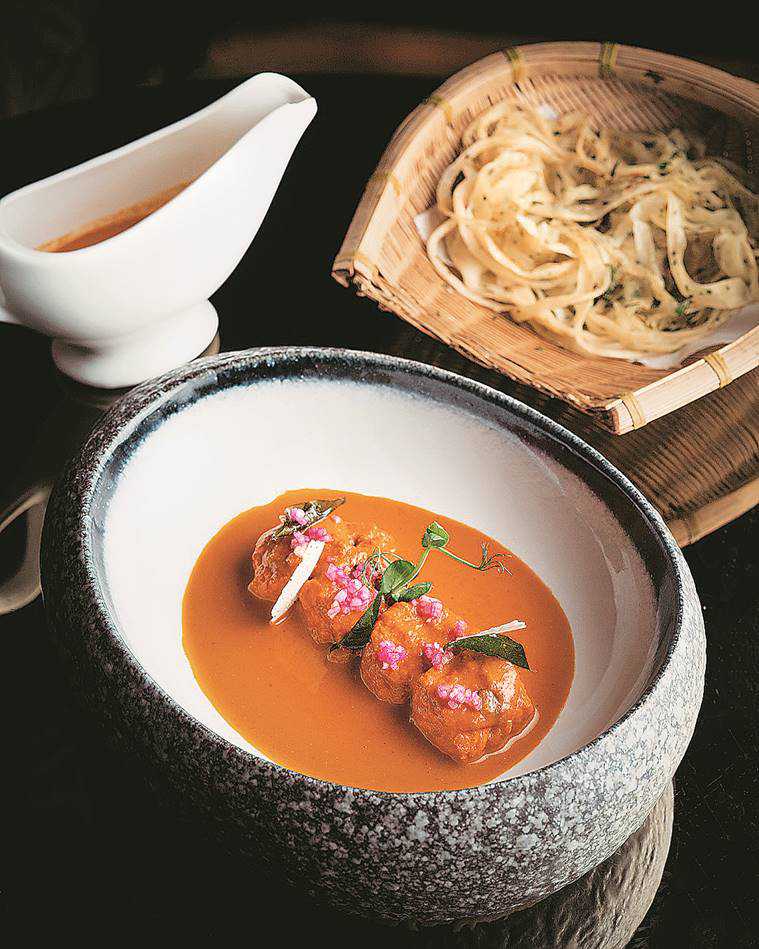 Attention to detail and a disciplined approach, thanks to growing up with a father who was in the armed forces, were Kalra’s chief tools as he slowly began the humongous task of exploring Indian cuisine and documenting its richness and variety. His training as a journalist in his 20s, particularly under the guidance of his boss and mentor Khushwant Singh at the Illustrated Weekly of India, also held him in good stead. His passion for the subject had existed since he was a young boy; under Singh’s guidance, he learned the value of pounding the pavements and venturing deep into the innards of a city in search of stories. “Before him, no one really bothered to go and talk to small-town cooks and housewives, recording traditional recipes,” recalls Pant.

This diligence is what enabled Kalra to make what is, perhaps, his greatest contribution to Indian cuisine: the documentation and standardisation of recipes, particularly those from the culinary traditions of Punjab. Kalra had made it his mission that these traditions were not only remembered, but also cherished in the same way that the cuisines of France and other European nations were. But for that, they needed to be demystified and their reputation for being over-spiced and greasy had to be dispelled. They also needed to be popularised, among both amateur and professional cooks. “To the uninitiated, Indian cooking seems like a jigsaw puzzle incapable of solution,” he wrote in the introduction to his now-classic text Prashad: Cooking with Indian Masters (1986, Allied Publishers). The reason, according to Kalra, was simple: there was no recorded text for Indian cuisine. “Every genre of cooking has innumerable schools, each school more than one style, each style its own guru. Recipes are handed down from generation to generation, but never put on record — only memorised. As a consequence, every recipe is open to interpretation and there is no standard recipe at all,” he wrote. The cuisine that benefited the most from Kalra’s intervention — apart from Awadhi royal cuisine — was that of Punjab. Born into a Punjabi family, Kalra’s earliest exposure to the kitchen came through his grandmother, whose mutton Beliram dish he remembered fondly in various interviews. But it was his work as a food columnist — first in Mumbai and then in Delhi — and researcher and consultant, that gave him the opportunity to explore other Punjabi culinary traditions. In Classic Cooking of Punjab (2004, Allied Publishers), a book he co-wrote with Pant, Kalra wrote, “In our times, post-Partition, most people have forgotten the richness and variety of Punjabi cuisine. The cuisine was never ‘monolithic’. Once the largest state in the land, Punjab is subdivided into culinary regions, each with a distinct taste. There is the food of the Pothohar Plateau (Rawalpindi and its environs), Peshawar (so wonderfully influenced by Afghanistan and Uzbekistan), Lahore and Amritsar (the tasty melting pot), and Sargodha (famed for its sweets).”

If today, restaurants are able to serve standardised versions of pindi chana, tadkewali dal and meat Beliram, it’s because chefs have been trained on the recipes that Kalra first documented, along with step-by-step instructions and meticulous lists of ingredients. “His recipes are so strong that to this day they are enjoyed by people,” says chef Vicky Ratnani who, even today, consults his over-two-decades-old copy of Prashad whenever he wants to cook Indian food. “His tadka dal recipe, with its tempering of onion and jeera, is a classic, as is his recipe for bhatti da murgh. He was the one who put Punjabi food on the (culinary) map,” says Ratnani. It was Kalra’s dream that one day, Indian, especially Punjabi, food, would acquire the same fine-dine status as that of France or Italy. In his introduction to Prashad, Kalra hopes that his quest for “perfect — and standardised — recipes would clear any lingering doubts about Indian cuisine”. Indeed, they have been.