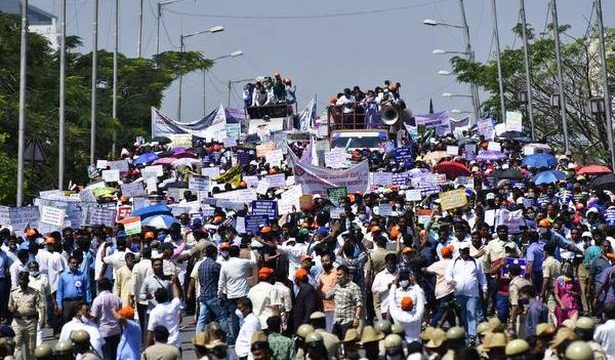 Thousands of teachers, non-teaching staff and private school management members marched from Krantiveera Sangolli Rayanna Bengaluru railway station to Freedom Park on Tuesday to protest the Karnataka government’s recent order that schools can charge only 70% of tuition fees and not collect any other fees from parents for this academic year.

The protest was called by the Karnataka Private School Managements, Teaching and Non-Teaching Staff Coordination Committee (KPMTCC), a collective of 11 associations of teachers and school management members. Many schools affiliated with the State, central and international boards had declared Tuesday a holiday so that their staff could participate in the protest. Schools have decided to compensate for the portions by conducting classes on Saturday.

Several MLCs too turned up at the protest venue to express solidarity with teachers and school managements.

D. Shashi Kumar, convener of KPMTCC, said that the turnout should be an eye-opener to the State government about how teaching, non-teaching staff and the private school managements had suffered due to the COVID-19 pandemic. “The Minister has said that he will call all the stakeholders for a meeting. We hope that our issues will be resolved,” he said.

Many stakeholders expressed solidarity with the protest by flooding social media with their posts and tweets, and urging the State government to withdraw the order.

However, parents’ associations have opposed the decision of teachers and school managements to fight the fee reduction. A statement by Karnataka Parents Association stated that the pandemic had affected all sections of society, including parents. They pointed out that they did not want to pay the full fees as their children were not availing of all the facilities and extra-curricular activities. They also alleged that school managements had intimidated teachers into showing up for the protest.

The protest drew flak from citizens as participants took to the streets without maintaining physical distance. “I was shocked to learn that my son’s teachers had gone for the protest when I saw the gathering. When my son goes to school, he will be at a risk as the teachers have been exposed to so many people,” said Usha R., a parent of a class ten student. 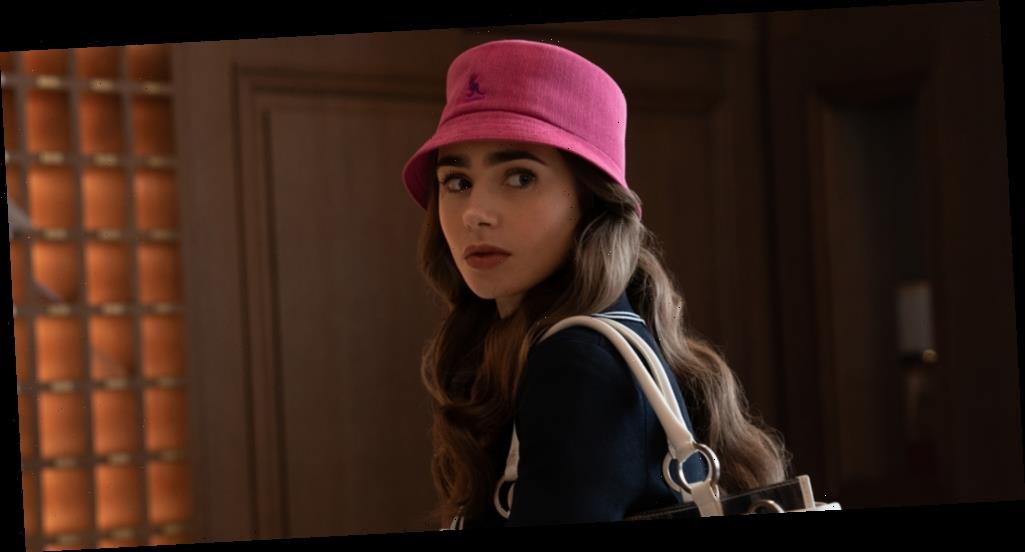