On Monday, the Kannauj police filed an FIR against one Santosh Kumar Gupta for allegedly uploading a morphed photograph of Yogi Aditynath on a WhatsApp group. 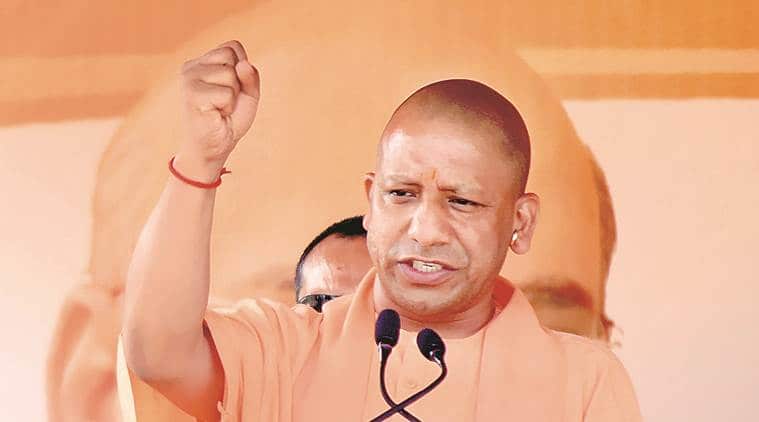 THREE MORE FIRs have been registered in Uttar Pradesh over “objectionable remarks” against Chief Minister Yogi Adityanath on social media. The total number of such cases is now nine.

On Monday, the Kannauj police filed an FIR against one Santosh Kumar Gupta for allegedly uploading a morphed photograph of Yogi Aditynath on a WhatsApp group.

“The complainant is also a member of the same WhatsApp group. The police booked Gupta on charges of defamation and under the Information Technology Act,” said station house officer of Chhibramau police station, Vijay Verma.

In another case, the City Kotwali police of Basti lodged an FIR against one Vijay Yadav for allegedly making derogatory remarks against the Chief Minister on social media.

“Vijay Yadav was booked for making a derogatory remark on Facebook in connection with a morphed photograph of the Chief Minister. A search is on for him,” said Station House Officer, City Kotwali police station, Mahendra Pratap.

In the third case, the Gorakhpur police on Monday arrested Ram Prakash Yadav, 40, for allegedly uploading a morphed photograph of Aditynath on a WhatsApp group.

He added that Yadav was arrested produced before a local court of Gorakhpur that sent him to judicial custody.

Parliamentary panel on Science and Technology to meet on combating pandemic