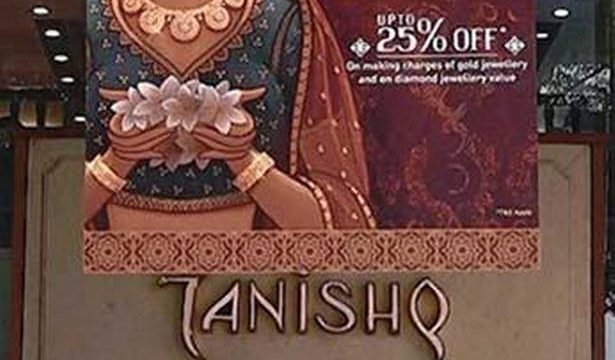 Titan said it recorded a strong revenue growth of 60% for the overall fourth quarter on a low base in March 2020 as the impact of the pandemic on consumer sentiment seemed to fade away in the early part of Q4.

Revenue grew by more than 36% in the comparable January & February months, Titan said in a regulatory filing on Wednesday.

According to the company, the wedding jewellery segment was the growth driver in the fiscal and its share in overall jewellery revenue had increased meaningfully, compared with last year. Efforts to increase market share of Tanishq have brought in good results. For instance, Tanishq witnessed strong growth in Tamil Nadu which has traditionally been a stronghold of regional jewellers.

In May last year, mid to senior employees of Titan had taken pay cuts to help the company tide over the pandemic-brought uncertain environment. “In the light of better- than-expected recovery, the company has fully reinstated the cash component of the salary cuts with retrospective effect,’’ it said.

The performance in the financial year has been the result of the agility in navigating through the crises and uncertainty of ground situation, along with innumerable grass root innovations and introduction of digital channels to reach customers effectively, Titan said in the filing.