On the sidelines of the 50th Union World Conference on Lung Health, Dr Furin speaks to The Indian Express how deep TB runs in India and why the target of eliminating it by 2025 is impossible to achieve. 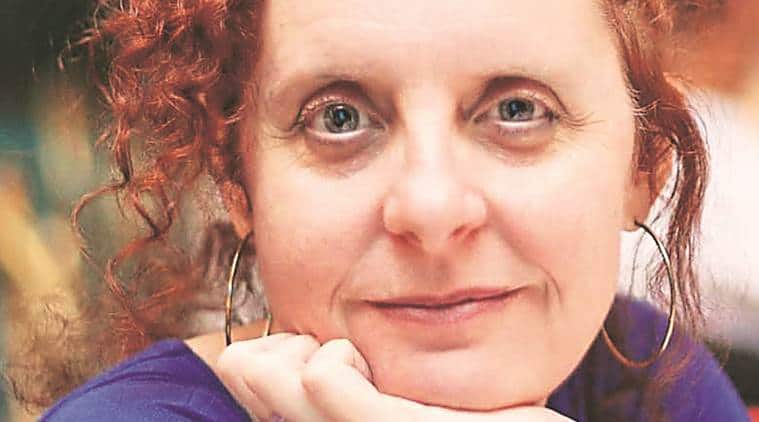 Dr Jennifer Furin, an infectious disease specialist and lecturer on global health and social medicine in Harvard Medical School, works closely on tuberculosis. At present, she is the director of Clinical Capacity Building for the Sentinel Project. On the sidelines of the 50th Union World Conference on Lung Health, she speaks to The Indian Express how deep TB runs in India and why the target of eliminating it by 2025 is impossible to achieve. Excerpts:

South Africa has set an example in managing tuberculosis. How has it succeeded, and where does India lack?

South Africa is a very poor country compared to India. But it has an open dialogue on challenges they face with TB, they bring everybody on board, including experts, doctors, survivors and even activists, who may be critical of the government. They rolled out Bedaquiline (a new drug to treat highly resistant TB) in 2012 and rapidly scaled up its access. Currently, more than 95 per cent patients there received Bedaquiline, while India only introduced it in 2016 and reached out to a conservative estimate of six percent. I believe South Africa listened to its community and instead of pretending everything is fine, they honestly worked together. India, meanwhile, may tell you it is moving towards elimination, but I have been hearing for 10 years that they will scale up Genexperts (tests to diagnose drug resistant TB). Two injectable drugs used in India are associated with the worst treatment outcomes, with increased risk of death. India says one thing, and completely does another thing. This is not how you end TB.

You say India’s target to eliminate TB by 2025 is impossible, why?

To eliminate TB by 2025, India need to progress from 1.7 per cent annual reduction to 10 per cent rate. It is not possible to reach this rate, and no country has ever done this. It is impossible in the absence of an effective vaccine. If India wants to eliminate TB, it needs to provide the most sensitive tools to diagnose drug resistant TB. The second issue is the approach to treatment. If you want to eliminate TB, you need to eliminate all forms of TB, including drug resistant. Almost no children have access to Delaminid (another new drug) in India, despite WHO recommending it. Some other questionable policies are the incredibly slow roll out of access to innovation. India should also have provision of preventive therapy to millions who are exposed to TB bacteria. Even if India begins to implement all these interventions nationally today, the soonest they could eliminate TB would be by 2050.

What about Mumbai, is it a hotbed for TB?

The situation in Mumbai is alarming, but it was entirely predictable. Few years ago, severe punishment was meted out to physicians who spoke about high levels of drug resistance in the city. And because of this denial, highly resistant forms of TB were able to flourish and spread in Mumbai. Any person with TB signs and symptoms in Mumbai should be assessed with rapid genotypic tests and if rifampicin resistance is detected, they should have a rapid test to look for fluoroquinolone resistance. But people are not getting these tests. The WHO has stated that kanamycin and capreomycin should no longer be used in the treatment of Rifampicin resistant patients, but in Mumbai it is still used. Because of high drug resistance, even usual preventive therapy of latent TB population will not be effective.

Then what are the policy mistakes in combating TB?

The most serious and significant error, in my opinion, is the lack of an honest assessment of the TB situation in the country. Without a transparent accounting of what is working and what is not, there is no way to make the improvements that are needed. It allows India to continue to make policy mistakes because everyone just keeps sticking to the message of ending TB by 2025. In 2017, an individual had to take the government to court to ask for daily therapy (for Bedaquiline) to be rolled out. These kinds of backward policies are especially painful to see in a country like India, which is capable to doing so much more.

Should India invest in Research and Development for TB, or is there enough R&D happening globally?

India must invest more in R&D for TB. It is the country with the highest number of people living with TB in the world. And India is a wealthy nation, although the inequalities in the country are severe and striking. It also has some of the smartest and most creative scientists and researchers on the planet.