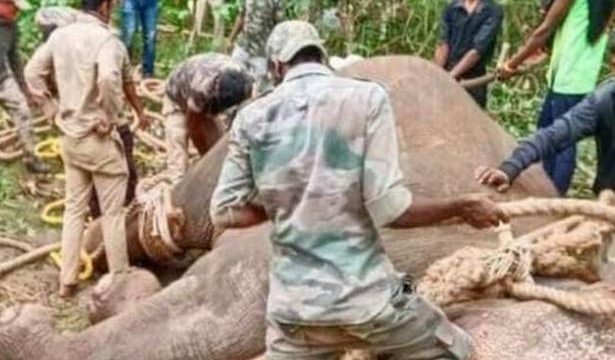 The Forest Department staff members captured a tusker, nicknamed Mountain, at Halekere village in Sakleshpur taluk on Thursday morning. The department has launched the operation to capture two tuskers, known for causing trouble in parts of Alur and Sakleshpur.

The field staff had traced the animal’s location and veterinarians tranquilised it. With the help of tamed elephants, the staff then captured the tusker. Hassan DCF K.N.Basavaraj and other officers led the team.

As many as six people have died in elephant attacks in Hassan district since January this year.