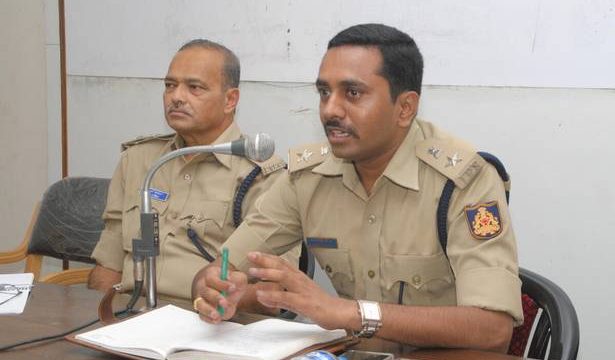 They had disappeared after coming out of prison on bail

In a special drive conducted by the East division police, the Banaswadi police detained two citizens of Congo – Ndasi Didier, 26, and Buheshe Bahogwerhe, 27) – who disappeared after coming out of prison on bail. They were produced in the Foreigners Regional Registration Office (FRRO).

The FRRO, after verification, issued a movement restriction order and referred them to the Foreigners Detention Centre in Nelamangala.

The two Congo nationals had been arrested under the Foreigners Act and sent to judicial custody. They were released on bail recently, police said.

The East division police have undertaken a special drive to indentify and trace illegal foreign nationals who are involved in criminal activities and are out on bail.

“It’s observed that many illegal foreign nationals who were arrested under the Foreigners Act, NDPS Act, IPC or for other offences are coming out on bail and resuming criminal activities,” said S.D. Sharanappa, DCP, East division.