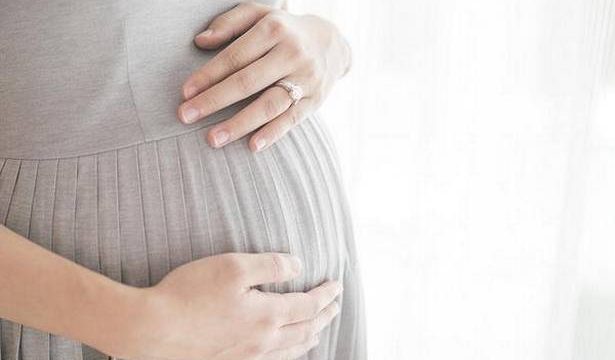 Bill geared to control women’s fertility rather than improving health, they say

The Uttar Pradesh government’s proposed law on population control is ‘unconstitutional’ as it violates the right to equality and should be “immediately withdrawn”, demanded women’s organisations, health networks, academics in a memorandum addressed to President Ram Nath Kovind on Monday.

The Draft Uttar Pradesh (UP) Population Control, Stabilisation and Welfare Bill, 2021, proposes a two-child policy and those violating it would be barred from contesting local body elections, applying for government jobs and getting subsidies under government welfare schemes.

According to the memorandum, the Bill will result in people not registering their marriages because of the disincentives mooted by the government, which is likely to make women and children in situations of domestic violence or abusive relationship vulnerable and could result in denial of maintenance and support as well as right to property. The signatories of the memorandum include All India Democratic Women’s Association, Sama, Jan Swasthya Abhiyan, Saheli, National Federation for Indian Women (NFIW), AIDWA, former Union Health Secretary Sujatha Rao, Dr. Mira Shiva of Initiative for Health & Equity in Society and Aruna Roy of Mazdoor Kisan Shakti Sangathan (MKSS) among others.

They write that the prevailing gap in abortion services will further result in violence and abandonment of women and children.

“The Bill is geared to control [and reduce] women’s fertility rather than improving women’s health and promoting women’s reproductive rights. The proposed Bill should be deemed unconstitutional since it violates the right to equality,” they write.

The memorandum also says the draft Bill contradicts the Supreme Court ruling of 2017 which held the right to privacy as a constitutionally protected right emerging from the right to life and personal liberty under Article 21.

It is also at variance from the Union Health Ministry’s affidavit in December 2020, in an ongoing petition in the Supreme Court, that the Ministry will not implement a mandatory two-child policy by denying government jobs and subsidies.