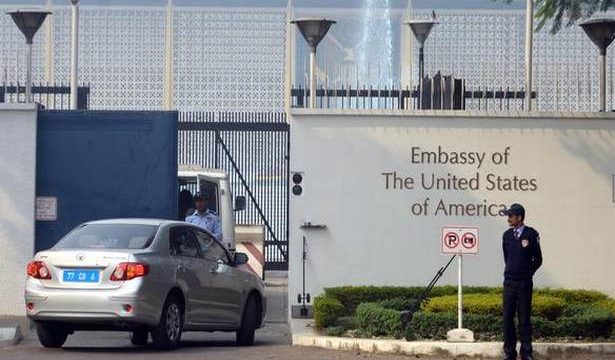 It marks beginning of academic exchanges in the backdrop of pandemic.

The U.S. will open July-August student visa appointments in all consular offices in India from June 14, the Embassy said on Thursday. The announcement marks the beginning of academic exchanges in the backdrop of the pandemic.

The Embassy has also begun to hold online exchanges with students informing the “current operating status and visa processing at the consular sections”. The U.S. universities are opening up following widespread vaccination drive conducted by the Biden-Harris administration.

A large number of Indian students in the U.S. campuses were forced to return home and resort to virtual academic experience after COVID-19 broke out in there last year.

In contrast with Chinese decision

The announcement is in contrast with the Chinese decision to prevent arrival of foreign students because of the threat that the students could revive the pandemic.

The Ministry of External Affairs said on Thursday India is in touch with the Chinese side “to seek an early resumption of travel by Indian citizens to China, especially for those who work or study there”. According to a new rule of the Indian government, students and professionals going abroad will have to get their CoWIN vaccination certificates linked to their passport.