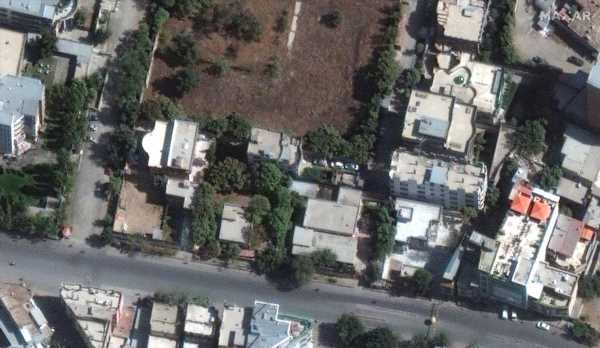 Member-States must ensure that measures taken to counter terrorism comply with their obligations under international law, a spokesperson for the UN secretary general has said, asserting that the global body had ”no information” about the whereabouts of Al Qaeda chief Ayman al-Zawahiri killed by a US drone strike in Kabul. 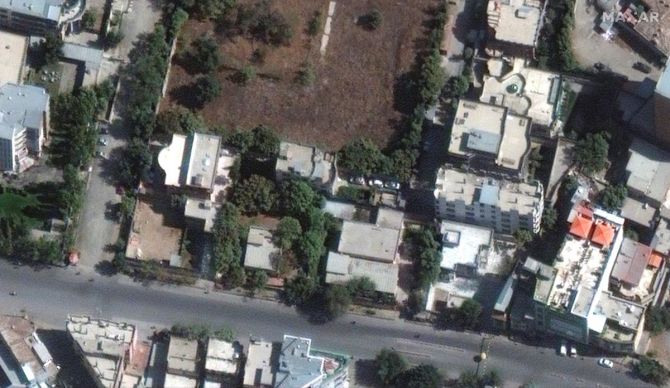 Zawahiri, who played a key role in the 9/11 attacks and later formed the group’s regional affiliate in the Indian subcontinent, was killed in a drone strike carried out by the CIA on Saturday at a house in a posh locality in the Afghan capital where he was sheltering to reunite with his family. US President Joe Biden made the announcement of his killing on Monday, declaring that “justice has been delivered and this terrorist is no more”.

Zawahari had assumed the leadership of Al -Qaeda after the death of its founder Osama bin Laden.

“No, not at all. We had absolutely no knowledge,” Stephane Dujarric, spokesman for secretary-general Antonio Guterres said, when asked at the daily press briefing on Tuesday whether the UN had any knowledge that Zawahiri was in Kabul, Afghanistan’s capital.

In response to a question on the UN’s reaction to Zawahiri’s killing, Dujarric said the world organisation remains committed to fighting against terrorism and strengthening international cooperation in countering that threat.

“Member-States must ensure that any measures taken to counter terrorism comply with their obligations under international law,” he added.

Zawahiri’s death is the biggest blow to the global terror network since Laden was eliminated in Pakistan in 2011.

Dujarric noted that the UN is not a party to the 2020 Doha agreement, which had outlined terms of US withdrawal from Afghanistan and under which the Taliban had to ensure that the group will not allow any of its members, other individuals or groups, including Al Qaeda to use the soil of Afghanistan to threaten the security of the United States and its allies.

Dujarric reiterated, “To make it very clear, we, of course, had no idea, information” about Zawahiri’s whereabouts, the ”fact he was in Kabul or whatever. I mean, that’s not something we would have been aware of. Obviously, we’re not… no information on that.”

The New York Times reported that American intelligence agencies tracked down Zawahiri in Kabul earlier this year and then spent months determining that it really was him hiding out in a house in a crowded section of the Afghan capital.

Once the CIA received authorisation from Biden for the operation a week ago, two Hellfire missiles were used to kill Zawahiri on a ”balcony of the house” without killing anyone else, including members of his family or any nearby civilians, the NYT report said.

Zawahiri’s killing ”raised immediate questions” about the terrorist leader’s presence in Afghanistan a year after Biden withdrew American forces from the war-torn country, ”clearing the way for the Taliban to recapture control of the country,” the NYT said.

”Al-Zawahiri moved back to Afghanistan earlier this year, evidently believing he would be safe there,” the NYT report quoted officials as saying.

However, the report quoted an American official as saying that Zawahiri’s presence in Kabul was a ”clear violation” of the agreement over the American withdrawal from Afghanistan by former President Donald Trump and later accepted by Biden that the Taliban would not provide safe haven for Al Qaeda to launch further attacks against Americans.

The NYT said it was not evident if Biden would take any action against the Taliban due to Zawahiri being located and killed in Kabul despite what the Taliban had committed to.