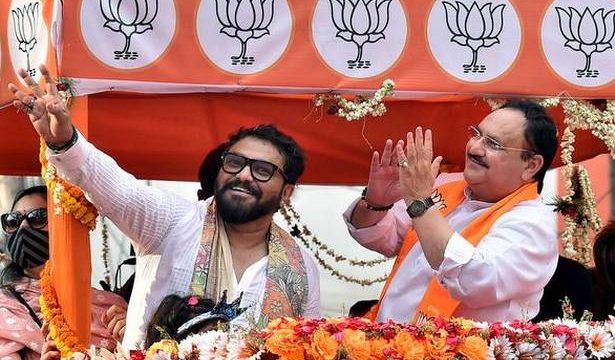 The Election Commission of India has deployed about 618 company of Central forces in West Bengal for the third phase of polling in the State in which 31 Assembly seats are going to polls on Tuesday.

205 candidates are in the poll fray across the 31 seats and about 78 lakh electors can exercise their franchise in this phase across 10,871 polling booths. 12 of the 31 Assembly segments in the State are reserved for schedule caste candidates. The Trinamool and the BJP have fielded candidates on all 31 seats.