BJP MLA Surendra Singh said, "The BJP is a party of devtas and SP, BSP and TDP are parties belonging to 'rakshas' (demons)". 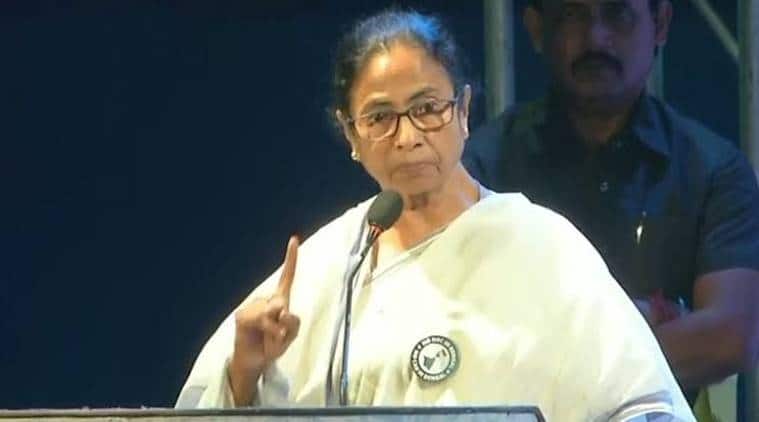 “In a democratic system, Mamata Banerjee has pure traits of a demon. She has no values or characteristics of women,” the Bariya MLA told reporters here on Monday.

When questioned about Banerjee’s opposition to the amended citizenship law, he said, “She is giving protection to those who killed thousands of Hindus. We can only call such a leader a demon.”

Singh said, “The BJP is a party of devtas and SP, BSP and TDP are parties belonging to ‘rakshas’ (demons)”.

Giving protection to terrorists means protecting demons, he added. On the government’s decision to implement the police commissionerate system in the state, the BJP leader said no system can make a change until officers, workers and leaders are not sensitive towards the society.