On Thursday morning, residents of a village in Meerut informed police of a dead body buried in one of the farms. The owner was visiting the farm when his dog smelt something and started barking. 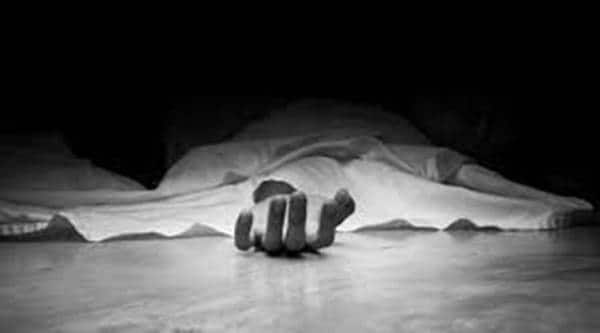 A month after the body of a woman with its head and hands severed was found in a Bulandshahr village, another beheaded and mutilated body has been recovered nearly 70 km away, in Meerut. Finding the modus operandi to be similar, police officers from both districts are working overtime to identify the bodies.

On Thursday morning, residents of a village in Meerut informed police of a dead body buried in one of the farms. The owner was visiting the farm when his dog smelt something and started barking. On looking closely, the farm owner spotted a woman’s hand and alerted local villagers and police. The police then dug out a semi-nude body which was heavily decomposed. The head and the left arm had been cut off. The right arm too was mutilated.

“The first step is to identify the body. We have taken DNA samples for a lead. More information will come out once the post-mortem is done. It appears that the arm was cut off using a sharp object. Prima-facie, it appears that she was not raped. The post-mortem will confirm,” said Meerut SSP Nitin Tiwari.

Police are questioning local residents and have sought information from police stations in the vicinity on for missing person complaints matching the description of the woman. According to police, the body has decomposed badly and appears to be a week old. The woman could be in mid-twenties, police said.

“It is too early to say if the victim belongs to the region. No information has been received from the villages nearby about a missing woman. We cannot rule out if the crime was committed at a different place and the body was dumped here. The priority at this point is to identify her,” said Tiwari.

The police said ground had to be dug up to 4 feet to recover the entire body. Salt had been sprinkled over the piece of land where the body was buried to speed up decomposition, police said.

A resident of the village said, “The owner was visiting the farm that was being watered. We barely see outsiders in the village and we don’t know who could have done it. It has been two days since the body was removed but the stench is still there.”

A forensic team has taken impressions of the right palm for possible Aadhaar card matches. However, due to the decomposition of the body, this might not yield results, police said.

A similar investigation was carried out by Bulandshahr police when a decapitated body of a woman was found there. Her head and palms were found almost 50 km away the following day. The victim is yet to be identified.

“A team of Bulandshahr Police was sent to Meerut and we are helping to develop the case. We cannot say at this point if these two cases are related. In both cases, the head has been severed,” said Atul Kumar Srivastava, SP City, Bulandshahr.