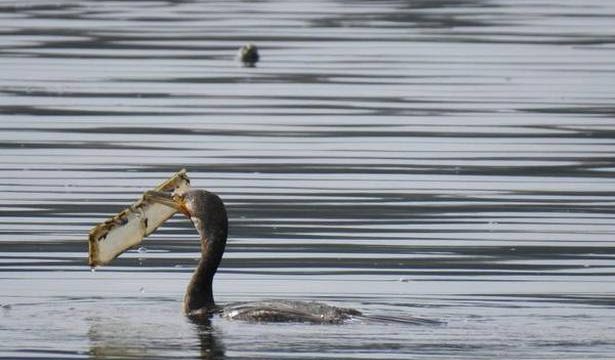 While the Ooty Lake remains a jewel in the crown of the Nilgiris, unregulated tourism, pollution and fishing nets pose a threat to the huge array of migrating birds to the high-altitude lake.

The researchers have recorded more than 18 species of water birds, both resident and migratory in the Ooty Lake. They include the Anas acuta (Northern pintail), Anas clypeata (Northern shoveler), Anas querquedula (garganey), and Anastomus oscitans (Asian open bill). While the garganey and the other species are seasonal migrants to the high-altitude lake, there are many species which are commonly spotted, Mr. Moinudheen told The Hindu.

The researchers found that species richness and bird abundance increased with shoreline length and wetland size.

The researchers have identified a number of threats that could be impacting bird life in the lake, including pollution, unregulated fishing using nylon nets and also disturbance caused by boating and tourism in the lake.

He added that with the usage of nylon nets for fishing by local residents, there was a high chance that certain bird species could get trapped in them and die.

Incidentally, the study also found that the number of birds using the lake increased slightly during the COVID-19 lockdown, when tourism had been stopped in the lake, hinting that high amounts of tourist traffic was also driving away birds from using the water body.

“With the push toward eco-tourism in the district, efforts should be undertaken to clean up the plastic waste and the sewage flowing into the lake, while fishing and tourism should also be regulated. Such measures can potentially lead to more species using the lake,” said Mr. Moinudheen.